The heat shock, or cell stress, response was first identified in the polytene chromosomes of Drosophila. This was later related to the appearance of novel proteins within stressed cells, and the key signal stimulating this appearance was identified as the presence of unfolded proteins within the cell. It is now known that this is a key mechanism enabling cells to survive a multitude of physical, chemical and biological stresses.

This is the first book bringing leading researchers in this field together to review and discuss:

The Biology of Extracellular Molecular Chaperones is of particular interest to immunologists, cell and molecular biologists, microbiologists and virologists, as well as clinical researchers working in cardiology, diabetes, rheumatoid arthritis and other inflammatory diseases. 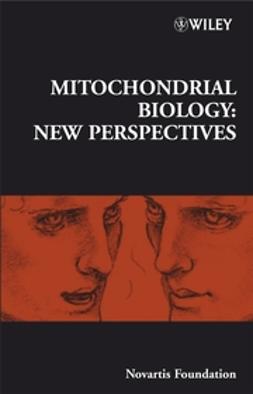 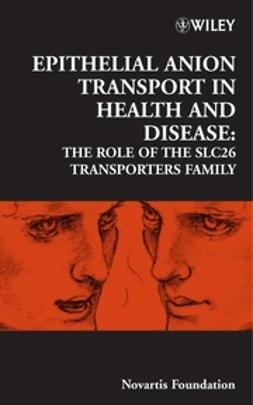 Epithelial Anion Transport in Health and Disease: The Role of the SLC26 Transporters Family

New Treatment Strategies for Dengue and Other Flaviviral Diseases 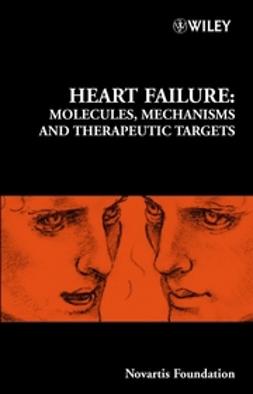 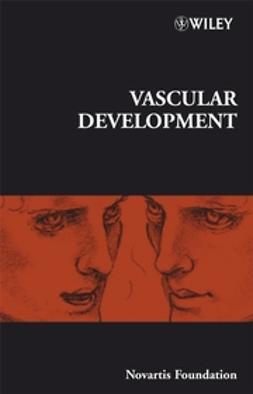 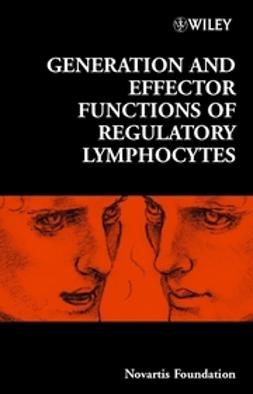 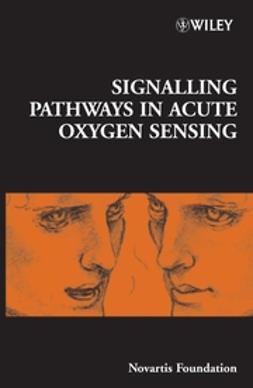 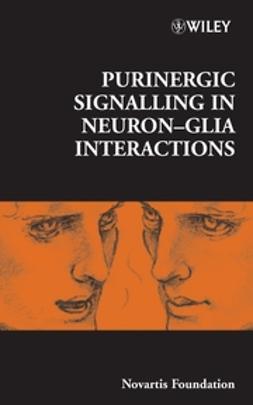