The book describes a general vision of the miniaturization of the analytical systems, including their principles, designs and applications. Through ten chapters the different aspects characterizing the miniaturized systems are developed. Thus, the two first chapters include the basic concepts behind miniaturization in analytical chemistry, as well as the mechanical and electronic tools needed for designing and fabricating miniaturized analytical systems.  Chapters 3 to 6 represent the core of the book, as they take as the basis the analytical process and deal with the miniaturization of sample treatment (including the consequent automation), with sections devoted to the problems associated with sample introduction in micro(nano) systems; miniaturized systems for analyte separation, depending of the forces involved in moving the flow; and detection in micro-size environments. Following on, Chapters 7 and 8 will deal with the miniaturization of the entire process: from sample introduction to the generation of the corresponding analytical results. The last part of the book will deal with two aspects of miniaturized analytical systems directly connected to their usefulness: the design of portable miniaturized systems (interesting for performing field tests) and how to assure the practical reliability of the micro(nano) systems (quality control tests, performance and validation activities, as well as the robustness of the miniaturized depicted systems. The ruggedness of micro(nano) systems are  briefly discussed and related to the tools for designing and fabricating described in the first chapters of the book.
Share on Facebook Share on Twitter 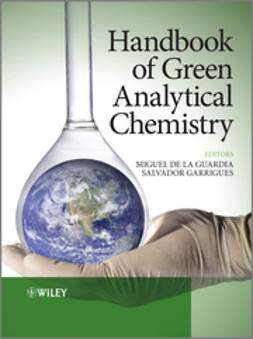 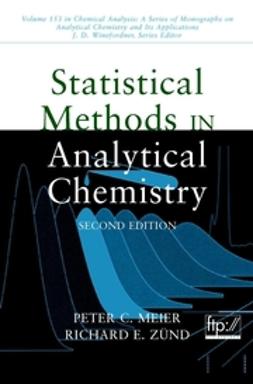 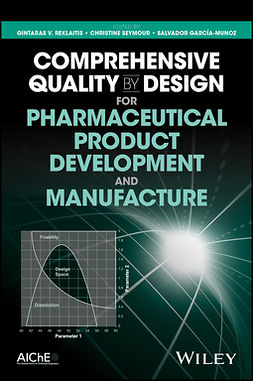 Comprehensive Quality by Design for Pharmaceutical Product Development and Manufacture