Longitudinal surveys are surveys that involve collecting data from multiple subjects on multiple occasions. They are typically used for collecting data relating to social, economic, educational and health-related issues and they serve as an important tool for economists, sociologists, and other researchers.

Focusing on the design, implementation and analysis of longitudinal surveys, Methodology of Longitudinal Surveys discusses the current state of the art in carrying out these surveys. The book also covers issues that arise in surveys that collect longitudinal data via retrospective methods. Aimed at researchers and practitioners analyzing data from statistical surveys the book will also be suitable as supplementary reading for graduate students of survey statistics. 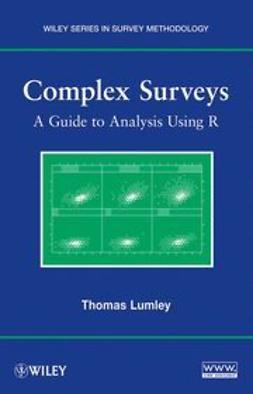 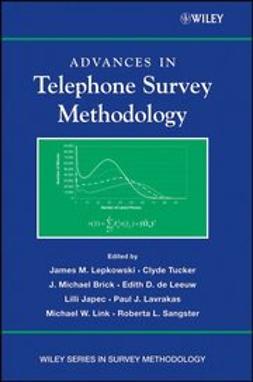 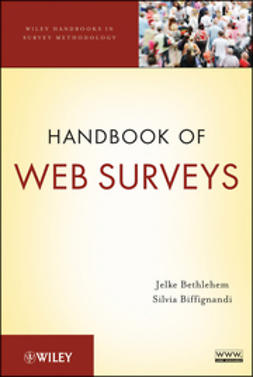 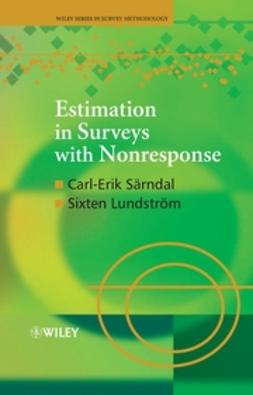 Estimation in Surveys with Nonresponse 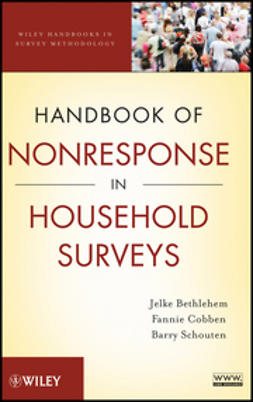 Handbook of Nonresponse in Household Surveys 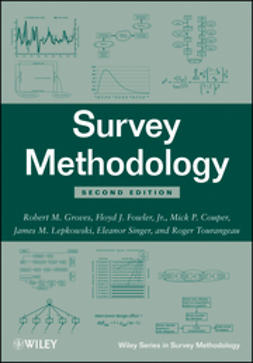 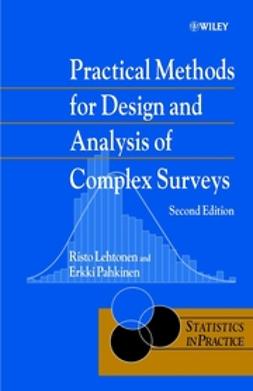 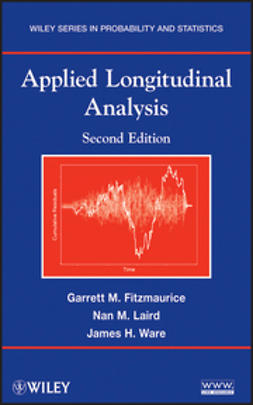 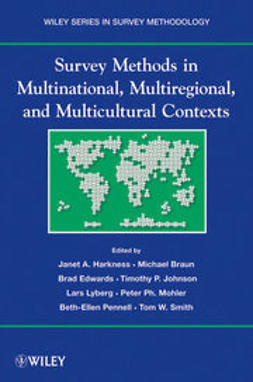 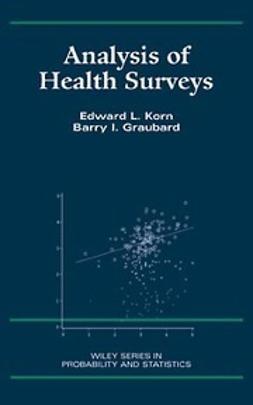