Published in Canada in November 2007, the French-language version of this book, Le Guerrier, became an instant hit, quickly selling out its first print run. For fans of Patrick Roy, the legendary NHL goalie, the book provided the first truly intimate, no-holds-barred look at the early life and meteoric rise of their hero, told from a unique perspective: his father's. Written by Michel Roy, himself an impassioned hockey fan, Patrick Roy offers keen insights on Patrick's indomitable will to win, how he revolutionized goaltending and popularized the butterfly style, as well as his faults and difficulties, including the heartbreaking move from Montreal that nearly broke his spirit.

Michel Roy (Knowlton, QC, Canada) is an author and Chair of Telefilm Canada. He is a former film editor, was Deputy Minister of Tourism for Quebec, and has recently produced two jazz albums. 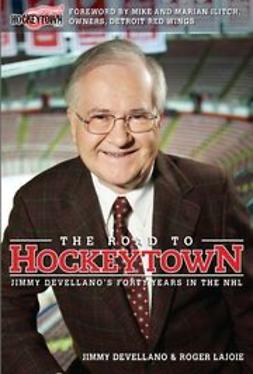 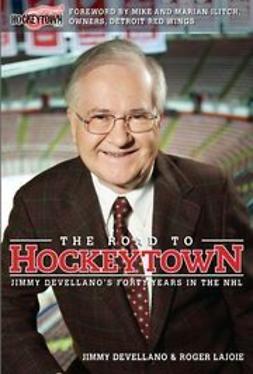