In Infamous Scribblers, Eric Burns revealed how early American journalists represented and misrepresented the events and leaders of the day in coverage that was partisan, fabricated, scandalous, and sensationalistic, and sometimes stirring, brilliant, and indispensable. Now he puts the media under the microscope again, from Ben Franklin and Sam Adams through Mark Twain, William Randolph Hearst, H. L. Mencken, and Walter Duranty (arguably the most unethical journalist to win a Pulitzer) to the modern day. He shows how the media got history wrong and how those mistakes have been magnified and distorted over time, changing our view and understanding of the past.

Eric Burns (New York, NY), a media critic and journalist, is the former host of Fox News's acclaimed Fox News Watch and a veteran of NBC Nightly News, Today, and Entertainment Tonight. He has written on media and popular culture for the New York Post, the Los Angeles Times, Reader's Digest, the Weekly Standard, Family Circle, and other publications. His books include Infamous Scribblers (978-1-58648-334-0) and Virtue, Valor, and Vanity (978-1-55970-858-6). 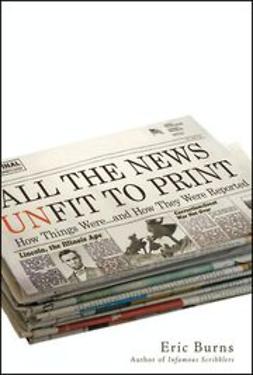 All the News Unfit to Print: How Things Were... and How They Were Reported 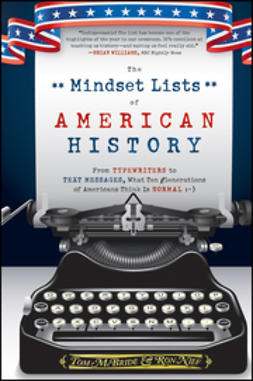 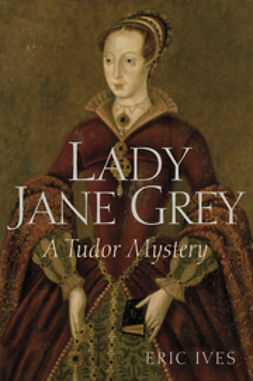 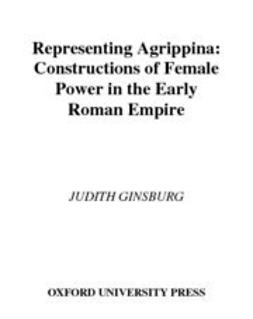 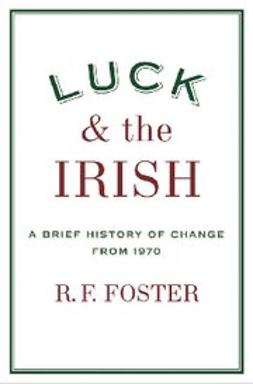 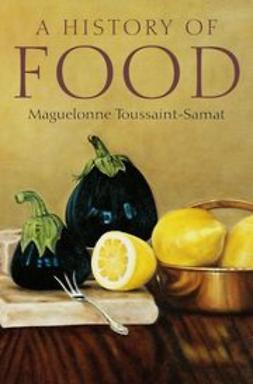 A History of Food 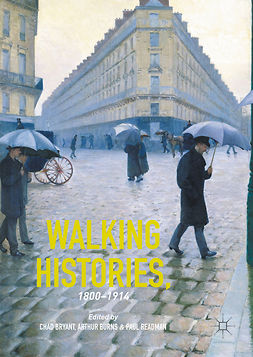