This book has two main purposes. On the one hand, it provides a
concise and systematic development of the theory of lower previsions,
based on the concept of acceptability, in spirit of the work of
Williams and Walley. On the other hand, it also extends this theory to
deal with unbounded quantities, which abound in practical
applications.

Following Williams, we start out with sets of acceptable gambles. From
those, we derive rationality criteria---avoiding sure loss and
coherence---and inference methods---natural extension---for
(unconditional) lower previsions. We then proceed to study various
aspects of the resulting theory, including the concept of expectation
(linear previsions), limits, vacuous models, classical propositional
logic, lower oscillations, and monotone convergence. We discuss
n-monotonicity for lower previsions, and relate lower previsions with
Choquet integration, belief functions, random sets, possibility
measures, various integrals, symmetry, and representation theorems
based on the Bishop-De Leeuw theorem.

Next, we extend the framework of sets of acceptable gambles to consider
also unbounded quantities. As before, we again derive rationality
criteria and inference methods for lower previsions, this time also
allowing for conditioning. We apply this theory to construct
extensions of lower previsions from bounded random quantities to a
larger set of random quantities, based on ideas borrowed from the
theory of Dunford integration.

A first step is to extend a lower prevision to random quantities that
are bounded on the complement of a null set (essentially bounded
random quantities). This extension is achieved by a natural extension
procedure that can be motivated by a rationality axiom stating that
adding null random quantities does not affect acceptability.

In a further step, we approximate unbounded random quantities by a
sequences of bounded ones, and, in essence, we identify those for
which the induced lower prevision limit does not depend on the details
of the approximation. We call those random quantities 'previsible'. We
study previsibility by cut sequences, and arrive at a simple
sufficient condition. For the 2-monotone case, we establish a Choquet
integral representation for the extension. For the general case, we
prove that the extension can always be written as an envelope of
Dunford integrals. We end with some examples of the theory. 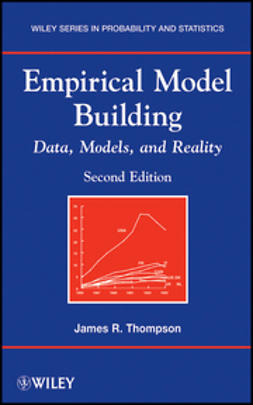 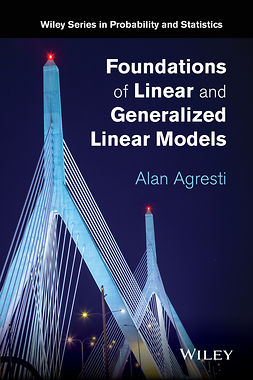 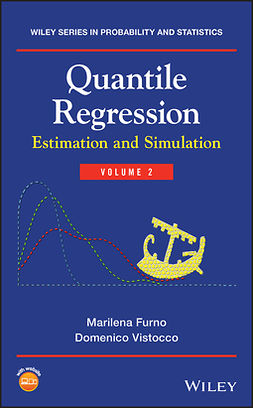 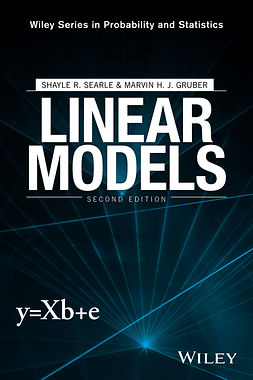 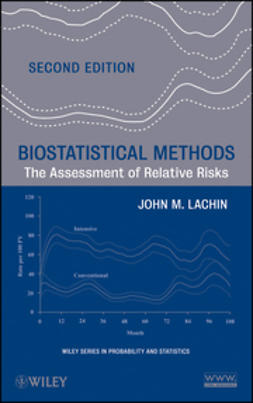 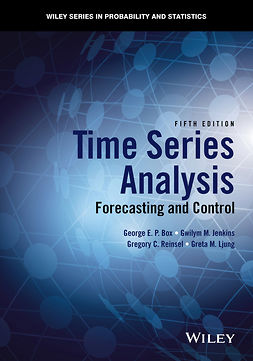 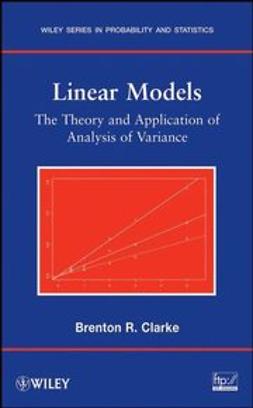 Linear Models: The Theory and Application of Analysis of Variance 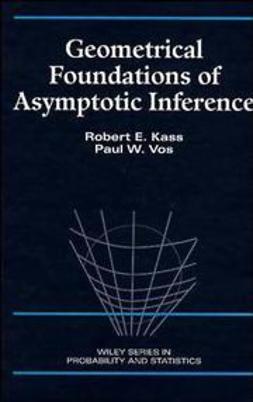