There are few episodes in world history that can truly be labeled epoch-making - but Rome's shift from republic to empire was certainly one of them. It happened after ancient Rome was plunged into civil war and Gaius Julius Caesar emerged victorious. Military genius, tyrant, brilliant politician, first class orator, sophisticated man of letters - Caesar was all of these and more. But above all, he was the catalyst of a great upheaval that was considered Rome's ultimate destiny.

Always I Am Caesar is a vivid portrait of Caesar's life and times. The text goes well beyond the biographical details of his life, however, and examines his career through a variety of perspectives - from military conquests and political victories to his relationships with women and elevation to godlike status. Looking at Caesar in the context of Roman society provides us with a richer portrait of the man whose name has become synonymous with the Roman Empire itself. Accessible to all, Always I Am Caesar is a lively and engaging window into the life and times of ancient Rome during its transition from republic to empire. 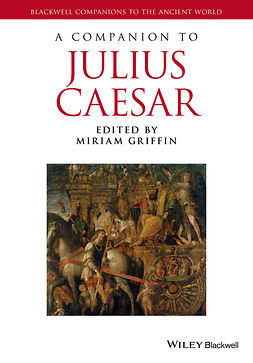 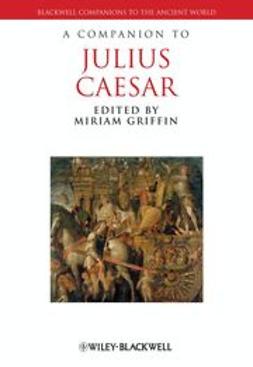 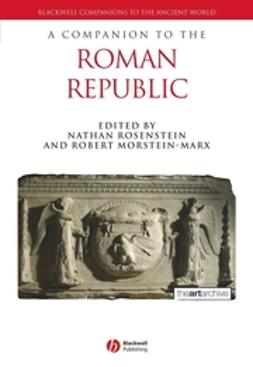 A Companion to the Roman Republic 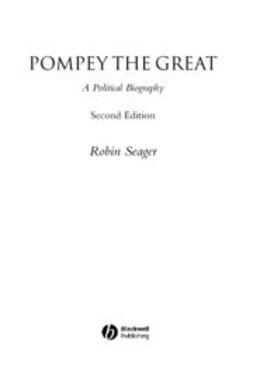 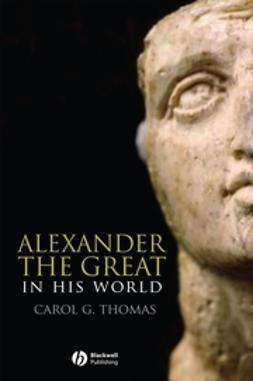 Alexander the Great in his World 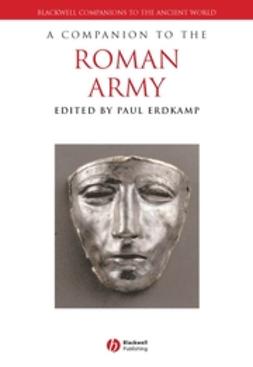 A Companion to the Roman Army 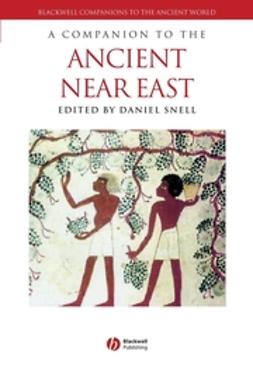 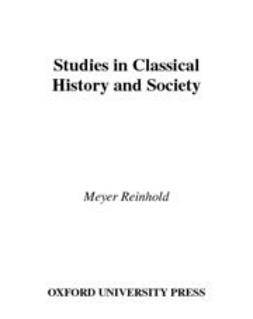 Studies in Classical History and Society