Molecular Orbitals and Organic Chemical Reactions is both a simplified account of molecular orbital theory and a review of its applications in organic chemistry; it provides a basic introduction to the subject and a wealth of illustrative examples. In this book molecular orbital theory is presented in a much simplified, and entirely non-mathematical language, accessible to every organic chemist, whether student or research worker, whether mathematically competent or not. Topics covered include:


This expanded Reference Edition of Molecular Orbitals and Organic Chemical Reactions takes the content and the same non-mathematical approach of the Student Edition, and adds extensive extra subject coverage, detail and over 1800 references. The additional material adds a deeper understanding of the models used, and a includes a broader range of applications and case studies. Providing a complete in-depth reference for a more advanced audience, this edition will find a place on the bookshelves of researchers and advanced students of   organic, physical organic and computational chemistry. 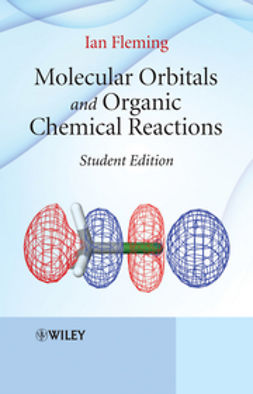 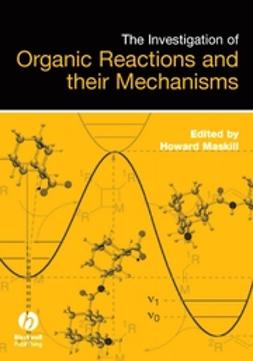 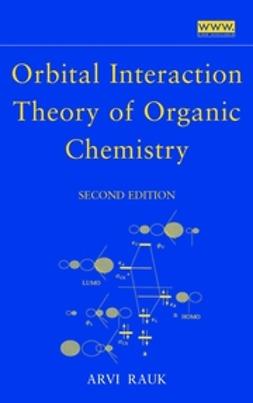 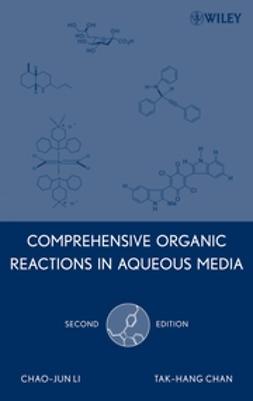 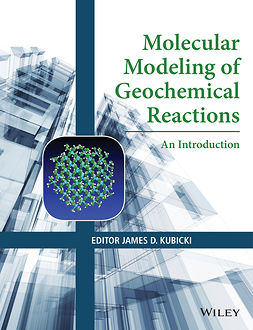 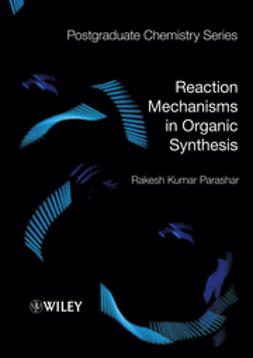 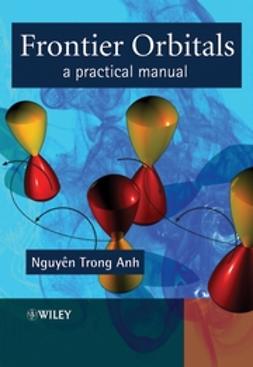