The Long Sixties is a concise and engaging treatment of the major political, social, and cultural developments of this tumultuous period. 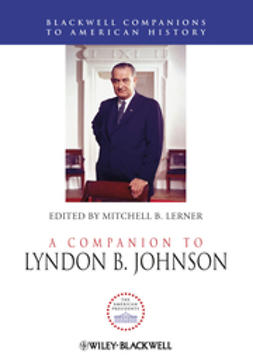 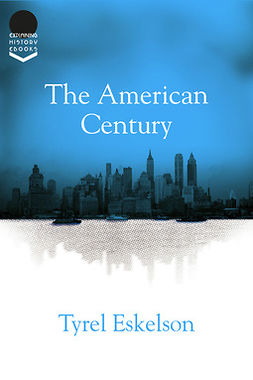 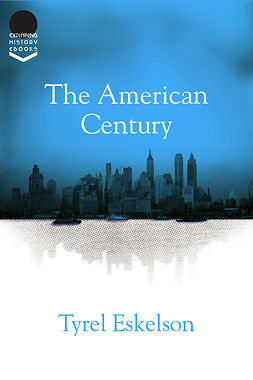 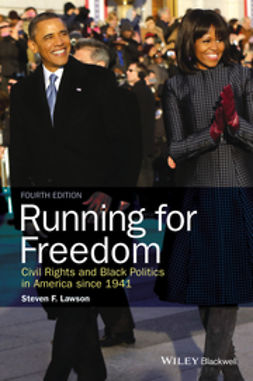 Running for Freedom: Civil Rights and Black Politics in America since 1941 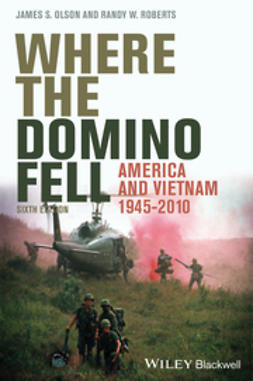 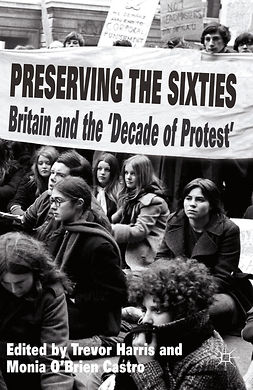 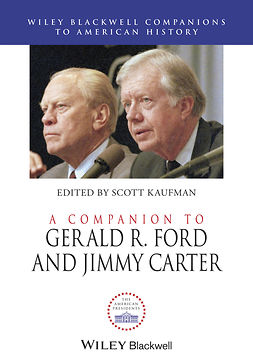