Luther's Theology of the Cross represents a fully revised and updated edition of the classic 1985 text that expands on the author's ongoing research and reflects 25 years of Luther scholarship. 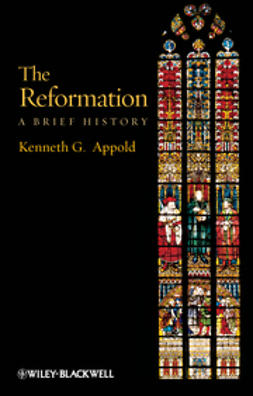 The Reformation: A Brief History 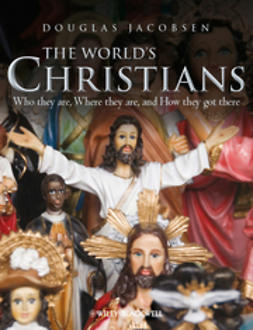 The World's Christians: Who they are, Where they are, and How they got there 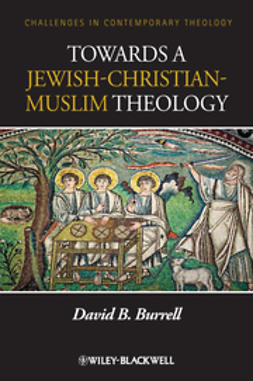 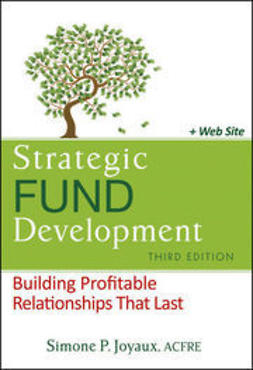