Want to know more about American military history? U.S. Military History For Dummies presents concise and revealing accounts of all of the nation's armed conflicts from the French and Indian War to Iraq. It explains how the U.S. military is organized and how its branches operate, both independently and together.

This straightforward guide examines the causes for each of America's wars and reveals how these conflicts have shaped the nation's borders, society, politics, culture, and future. You'll meet heroes, cowards, patriots, and traitors; relive great battles; and get a taste of what combat is really like, as you discover:

Featuring important insights on technological, political, and social changes that transformed the way America fights its wars U.S. Military History For Dummies is your key to understanding the evolution of the most powerful military force in history. 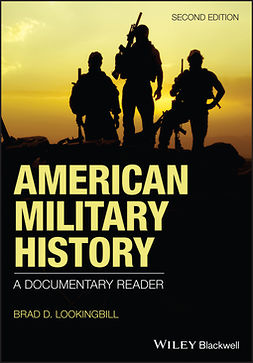 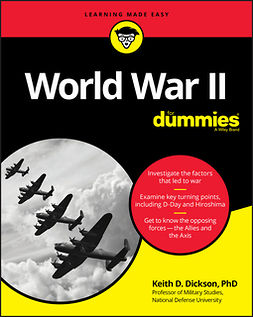