Maximize your fun and boost your productivity with this updated, full-color guide to tantalizing Twitter tips!

The popularity of Twitter continues to soar, and is fast becoming the most popular social networking site online. Whether you're looking to learn how to set up an account for the first time or are on the prowl for some cool third-party Twitter apps, this full-color guide will boost your entire Twitter experience.

Allowing you to communicate with fellow Twitters within a 140-character limit, this fun and fascinating social networking tool is easier than maintaining a blog and quicker than sending an e-mail or text. With these tips, tricks, and tweets, you'll stay in the know and up to date on anything and everything you find interesting.

Explore the possibilities of Twitter and discover what the buzz is all about with this tremendously terrific guide to Twitter! 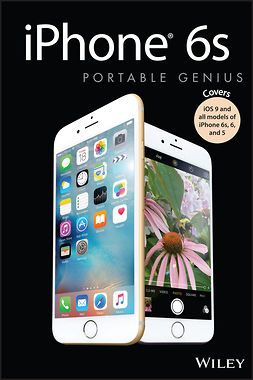 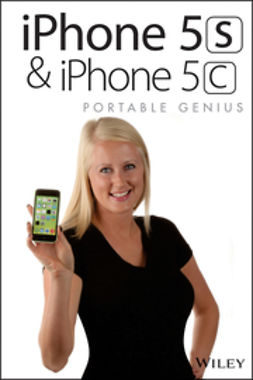 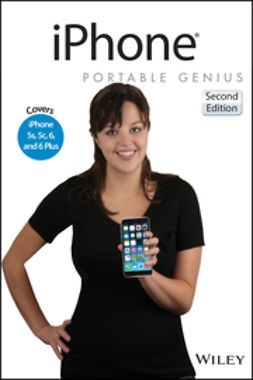 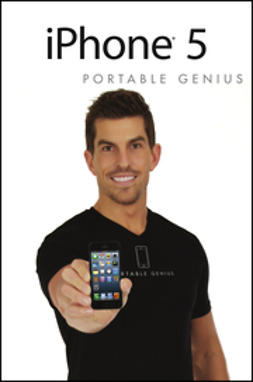 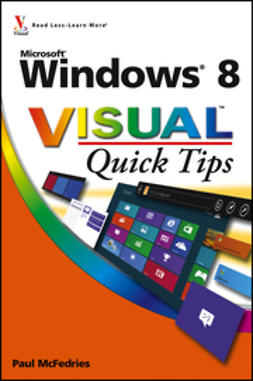