London is home to both the traditional and the trend-setting, from ceremonious pomp and pageantry to the "anything goes" aura of Soho. You can hang around the Tower of London or seek out the coolest shops and happening clubs. Once you?ve worked up an appetite, you can feast on fish and chips, try modern British cuisine, or take advantage of great ethnic restaurants, including Indian, French, Chinese and more. Take in the historical sites or explore the city?s diverse neighborhoods. This guide gives you the latest scoop on:


Like every For Dummies travel guide, London For Dummies, Sixth Edition includes: 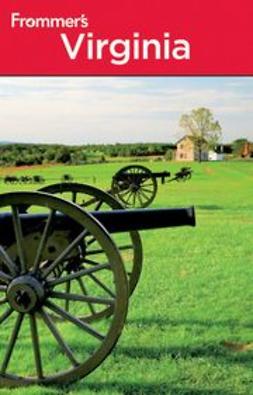 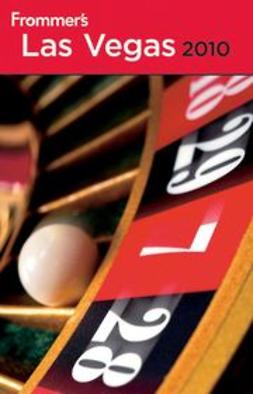 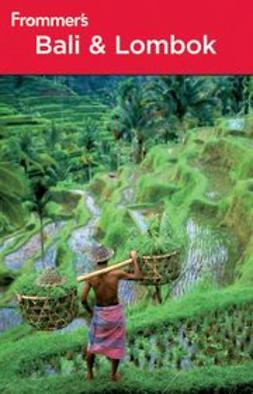 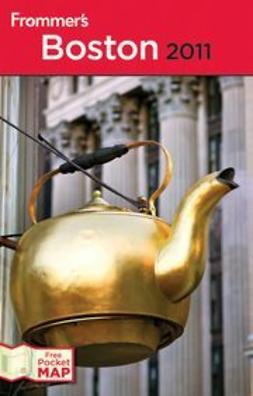