David Battisti had arrived in Cambridge expecting a bloodbath. So had many of the other scientists who had joined him for an invitation-only workshop on climate science in 2007, with geoengineering at the top of the agenda. We can't take deliberately altering the atmosphere seriously, he thought, because there’s no way we'll ever know enough to control it. But by the second day, with bad climate news piling on bad climate news, he was having second thoughts. When the scientists voted in a straw poll on whether to support geoengineering research, Battisti, filled with fear about the future, voted in favor.

While the pernicious effects of global warming are clear, efforts to reduce the carbon emissions that cause it have fallen far short of what’s needed. Some scientists have started exploring more direct and radical ways to cool the planet, such as:

· Growing enormous blooms of algae in the ocean

Schemes that were science fiction just a few years ago have become earnest plans being studied by alarmed scientists, determined to avoid a climate catastrophe. In Hack the Planet, Science magazine reporter Eli Kintisch looks more closely at this array of ideas and characters, asking if these risky schemes will work, and just how geoengineering is changing the world.

Scientists are developing geoengineering techniques for worst-case scenarios. But what would those desperate times look like? Kintisch outlines four circumstances: collapsing ice sheets, megadroughts, a catastrophic methane release, and slowing of the global ocean conveyor belt.

As incredible and outlandish as many of these plans may seem, could they soon become our only hope for avoiding calamity? Or will the plans of brilliant and well-intentioned scientists cause unforeseeable disasters as they play out in the real world? And does the advent of geoengineering mean that humanity has failed in its role as steward of the planet—or taken on a new responsibility? Kintisch lays out the possibilities and dangers of geoengineering in a time of planetary tipping points. His investigation is required reading as the debate over global warming shifts to whether humanity should Hack the Planet. 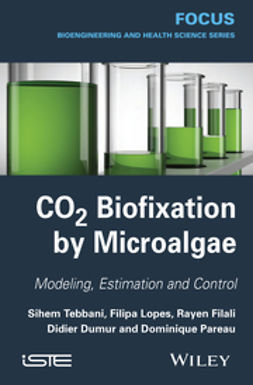 2030 - The Year Civilisation Will Die 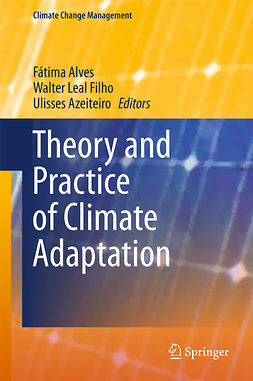 Theory and Practice of Climate Adaptation 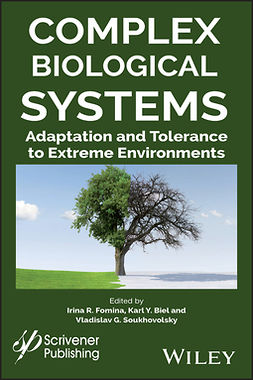 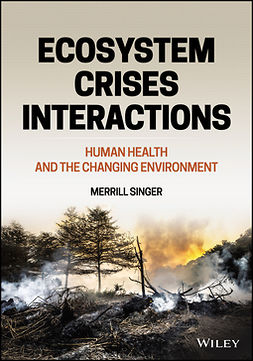 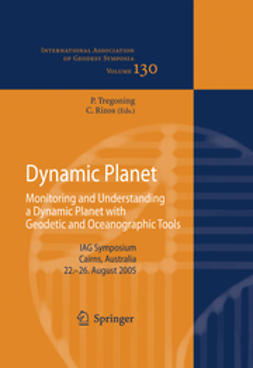 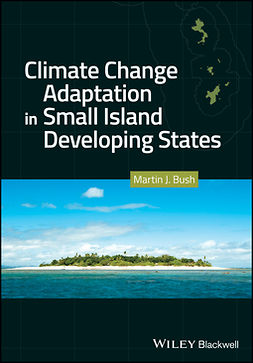