Finding Mrs. Warnecke tells the inspiring story of Cindi Rigsbee, a three-time Teacher of the Year, and Barbara Warnecke, the first-grade teacher who had a profound and lasting impact on Cindi's life. Cindi, an insecure child who craved positive attention, started her first-grade year with a teacher who was emotionally abusive and played favorites in the classroom. Two months into the school year, her principal came into the classroom and announced that half the students were being moved to another classroom--a dank, windowless basement room, with a young and inexperienced teacher.  This change turned out to be the best thing that ever happened to Cindi.  Her new teacher, Mrs. Warnecke, made learning come alive for her students.  She went overboard caring for each child, made her classroom "magical," and encouraged students to pursue their dreams.  Although Cindi was reluctant to explore her creativity as a student, Mrs. Warnecke encouraged her to read and write poetry, which became a lifelong passion.  The two kept in touch for several years but lost track of each other when Mrs. Warnecke moved out of state. Cindi spent many years trying to reconnect so she could thank Mrs. Warnecke for making such a difference in her life, but to no avail.  Eventually Cindi became a teacher herself, and thirty years later she has taught more than 2,000 children and been named Teacher of the Year for her home state.  She later came to realize that all those years she wasn’t really trying to track down Barbara Warnecke, but rather, she was trying to "find Mrs. Warnecke" within herself.

In Fall 2008 Cindi and Barbara were reunited on Good Morning America; the show’s producers had tracked Barbara down and brought both women on-set for a tearful reunion.  Barbara was floored at this attention--she had no idea she could have made such an impact on a former student’s life.  As Cindi travels around talking with new and veteran educators, she is always approached by audience members who are moved to tears and want to share the story of the "Mrs. Warnecke" in their own lives.  Finding Mrs. Warnecke not only tells the story of this teacher who made a lifelong impact on her students, it illustrates the importance of the teacher/student relationship in the classroom, and offers principles for other teachers to follow to make a positive impact in their own classrooms. 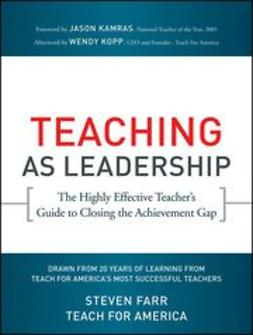 Teaching As Leadership: The Highly Effective Teacher's Guide to Closing the Achievement Gap 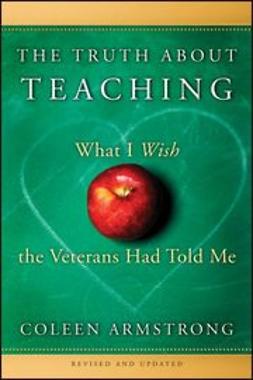 The Truth About Teaching: What I Wish the Veterans Had Told Me 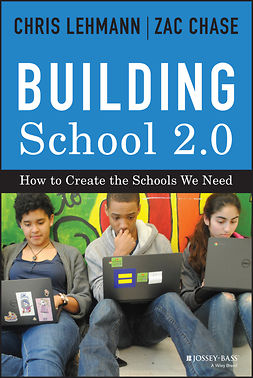 Building School 2.0: How to Create the Schools We Need 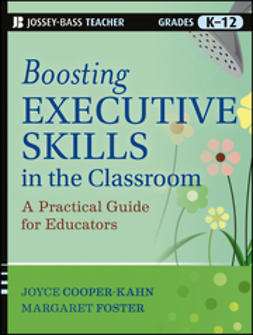 Boosting Executive Skills in the Classroom: A Practical Guide for Educators 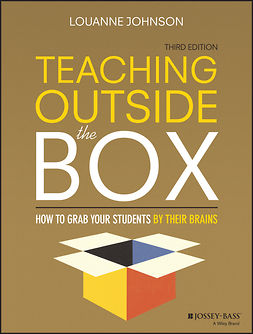 Teaching Outside the Box: How to Grab Your Students By Their Brains 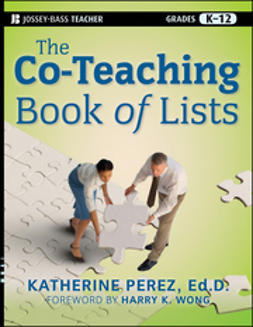 The Co-Teaching Book of Lists 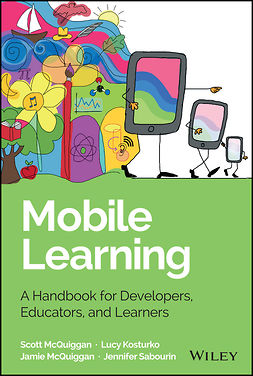 Mobile Learning: A Handbook for Developers, Educators, and Learners