Pressed for time and money, unable to find decent affordable daycare, wracked with guilt at falling short of the mythic supermom ideal-working and non-working American mothers alike have it harder today than they have in decades, and they are worse off than many of their peers around the world. Why? Because they're raising their kids in a family-unfriendly nation that virtually sets them up to fail. The War on Moms exposes the stress put on families by an outdated system still built around the idea that women can afford not to work. It tells the truth that overworked, stressed-out American moms need to hear—that they're not alone, and they're not to blame.

The War on Moms turns the "mommy wars" debate on its head by arguing that a mother's real "enemy" is not other women, but a nationwide indifference to the cultural and economic realities facing parents and families in the United States today. 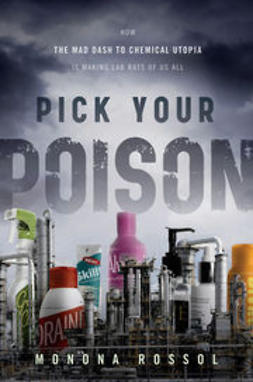 Pick Your Poison: How Our Mad Dash to Chemical Utopia is Making Lab Rats of Us All 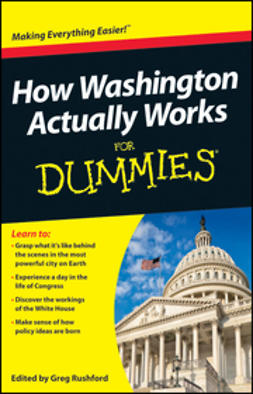 How Washington Actually Works For Dummies