Smart executives who want to reach virtually any business goal-from raising capital to finding sales leads to finding the perfect job-know that networking is the key to their success. But traditional networking approaches-meet as many people as possible, amass huge numbers of "connections" and "friends" in your LinkedIn and Facebook networks-rarely produce more than a handful of relationships that pay off. In Well-Connected, networking maven and coach Gordon Curtis explains that the secret to building truly effective relationships is to narrow--rather than widen--your network. His proven methodology for building key relationships that deliver results every time emphasizes selectively engaging the right people and connecting with them well : First, identify a "critical enabler," someone who has access to the knowledge you need and is inclined to help you; second, unlock the critical enabler's willingness and ability to provide what you need by offering her something valuable before you ask her or him for anything.

Well-Connected serves as the playbook for sophisticated business people who know there's a better way to connect with the right people to get things done better and faster. 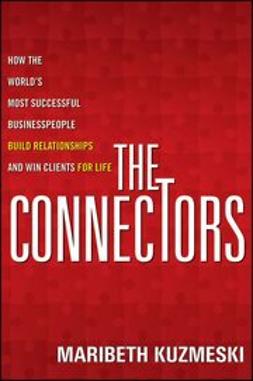 The Connectors: How the World's Most Successful Businesspeople Build Relationships and Win Clients for Life 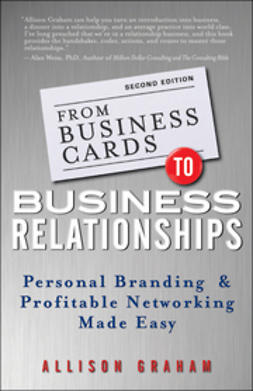 From Business Cards to Business Relationships: Personal Branding and Profitable Networking Made Easy 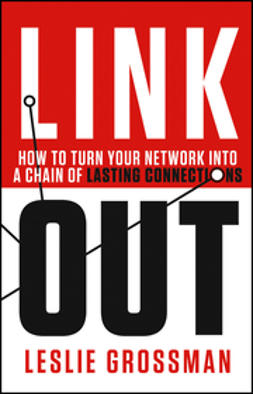 Link Out: How to Turn Your Network into a Chain of Lasting Connections 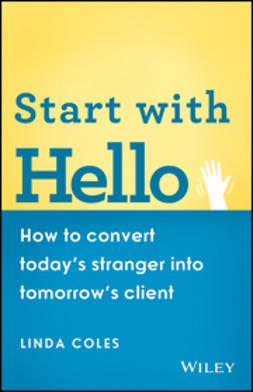 Start with Hello: How to Convert Today's Stranger into Tomorrow's Client 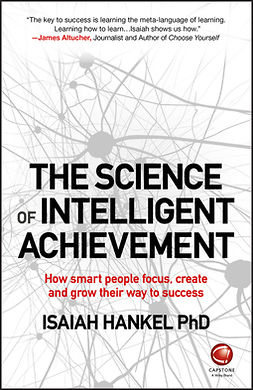 The Science of Intelligent Achievement: How Smart People Focus, Create and Grow Their Way to Success 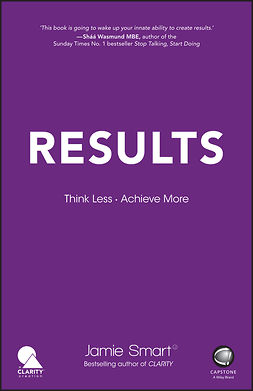 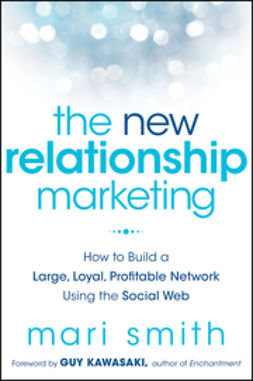 The New Relationship Marketing: How to Build a Large, Loyal, Profitable Network Using the Social Web 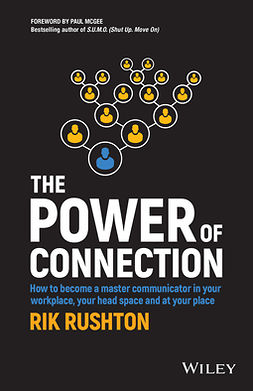 The Power of Connection: How to Become a Master Communicator in Your Workplace, Your Head Space and at Your Place

The Power of a Positive Team: Proven Principles and Practices that Make Great Teams Great

Swim!: How a Shark, a Suckerfish, and a Parasite Teach You Leadership, Mentoring, and Next Level Success