Answers to science's most enduring questions from "Can I build a transporter, like on Star Trek?" and "Is there life on other planets?" to "What is empty space made of?"

In A User?s Guide to the Universe, physicists Dave Goldberg and Jeff Blomquist make good on two promises: you?ll get answers and you won't have to decipher any equations to understand them. (Well, maybe just one very short and very familiar equation.)

This plain-English, plain-hilarious handbook ushers you through all of the major discoveries of modern physics, from relativity to the Large Hadron Collider, without furrowing your brow even once. Put your mind at ease and jump into modern physics in a way you never imagined possible?comfortably. Now is your chance to impress people at cocktail parties with your insights into the world of quantum weirdness, time and space, the expanding universe, and much, much more. 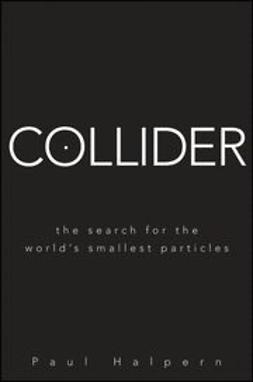 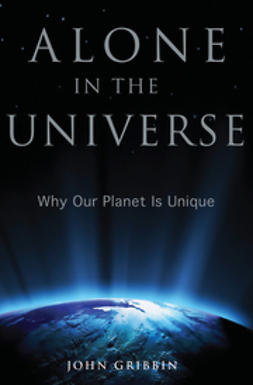 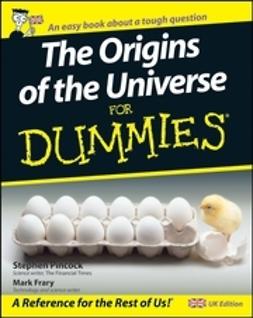 The Origins of the Universe for Dummies 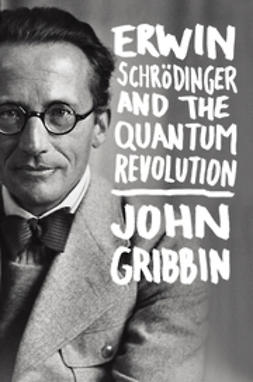 A Matter of Density: Exploring the Electron Density Concept in the Chemical, Biological, and Materials Sciences