An engaging exploration of modern-day deals and deal-making

Gods at War details the recent deals and events that have forever changed the world of billion-dollar deal-making. This book is a whirlwind tour of the players determining the destiny of corporate America, including the government, private equity, strategic buyers, hedge funds, and sovereign wealth funds. It not only examines many of the game-changing takeover events that have occurred in the past years, but also puts them into context and exposes what is really going on behind the scenes on Wall Street. Gods at War completely covers the strategic issues that guide the modern-day deal, and since they unfold under the shadow of the law, it also focuses on the legal aspects of deal-making and takeovers.

Filled with in-depth insights that will enhance your understanding of this field, Gods at War offers an engaging look at deals and deal-makers in the context of recent historical events. It's a book for those who want to understand deals, takeovers, and the people and institutions who shape our world. 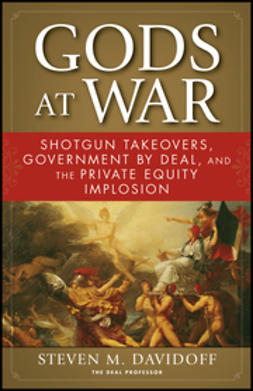 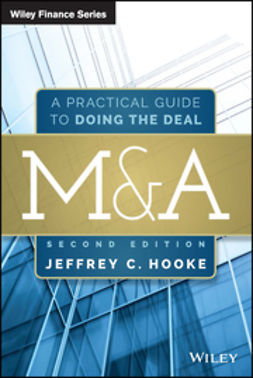 M&A: A Practical Guide to Doing the Deal 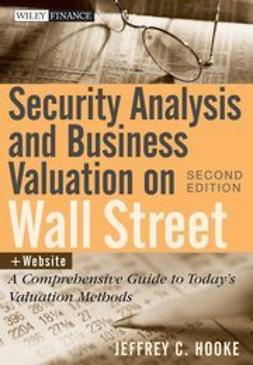 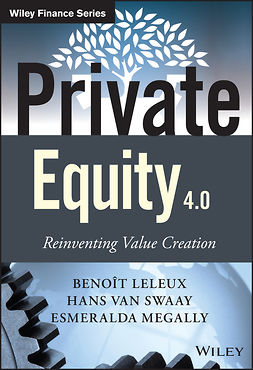 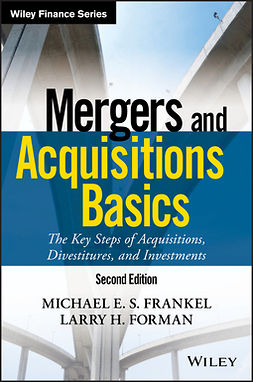 Mergers and Acquisitions Basics: The Key Steps of Acquisitions, Divestitures, and Investments 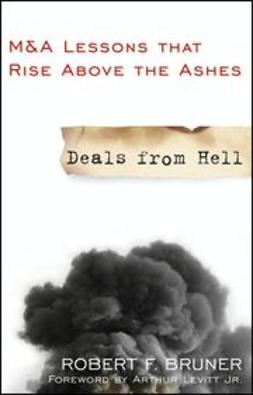 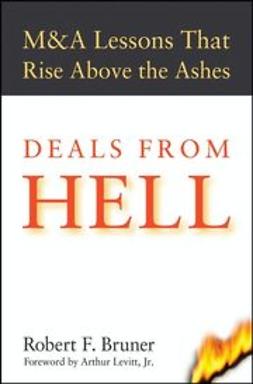 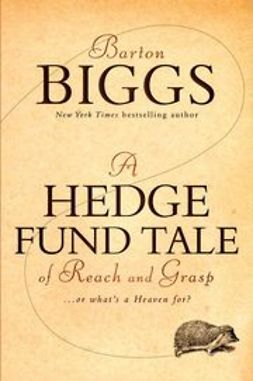 A Hedge Fund Tale of Reach and Grasp: Or What's a Heaven For