If television's college football analysts had a Hall of Fame, Craig James would definitely be in it. His opinion and insight on ABC and ESPN-not to mention occasional jabs of sharp humor and Texas charm-are as addictive as the games are.

Game Day takes a complete inside look at the 2008 college football season-from James's behind-the-scenes Spring Tour when he met with players and coaches from twenty top programs to the bowl season. He makes the book timeless by using the season as a springboard to tell tons of great college football stories from his twenty years spent covering the sport .


No matter what team you support or how well they did in 2008, if you love college football, Game Day is a book you just have to read. 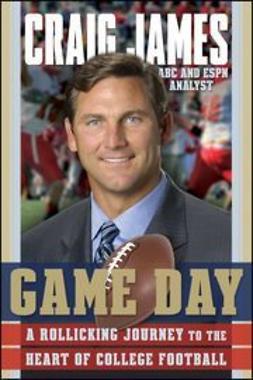 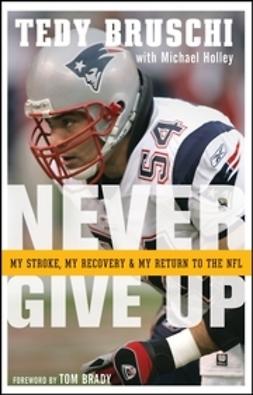 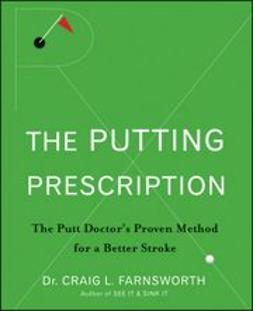 The Putting Prescription: The Doctor's Proven Method for a Better Stroke