And Then the Roof Caved In lays bare the truth of the credit crisis, whose defining emotion at every turn has been greed, and whose defining failure is the complicity of the U.S. government in letting that greed rule the day. Written by CNBC's David Faber, this book painstakingly details the truth of what really happened with compelling characters who offer their first-hand accounts of what they did and why they did it.

Page by page, Faber explains the events of the previous seven years that planted the seeds for the worst economic crisis since the Great Depression. He begins in 2001, when the Federal Reserve embarked on an unprecedented effort to help the economy recover from the attacks of 9/11 by sending interest rates to all time lows. Faber also gives you an up-close look at where the crisis was incubated and unleashed upon the world-Wall Street-and introduces you to insiders from investment banks and mortgage lenders to ratings agencies, that unwittingly conspired to insure lending standards were abandoned in the head long rush for profits.


From regulators who tried to stop this problem before it swung out of control to hedge fund managers who correctly foresaw the coming housing crash and profited from it, And Then the Roof Caved In shows you how the crisis we currently face came to be. 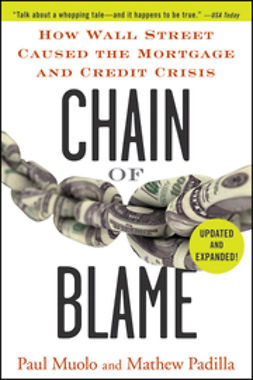 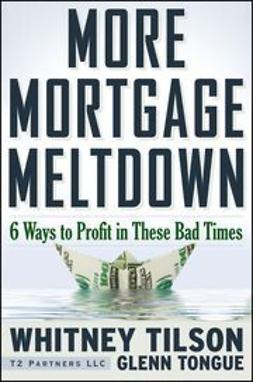 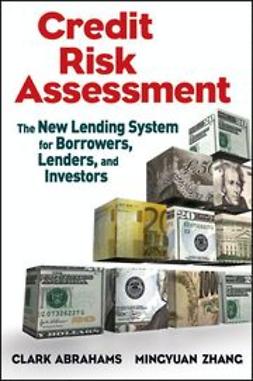