"Like it or not, Hugh Hefner has affected all of us, so I treasured learning about how and why in the sober biography."-Chicago Sun Times

"This is a fun book. How could it not be? Watts aims to give a full account of the man, his magazine and their place in social history. Playboy is no longer the cultural force it used to be, but it made a stamp on society."-Associated Press

"In Steven Watts' exhaustive, illuminating biography Mr. Playboy, Hefner's ideal for living -- marked by his allegiances to Tarzan, Freud, Pepsi-Cola and jazz -- proves to be a kind of gloss on the Protestant work ethic."-Los Angeles Times

Gorgeous young women in revealing poses; extravagant mansion parties packed with celebrities; a hot-tub grotto, elegant smoking jackets, and round rotating beds; the hedonistic pursuit of uninhibited sex. Put these images together and a single name springs to mind-Hugh Hefner. From his spectacular launch of Playboy magazine and the dizzying expansion of his leisure empire to his recent television hit The Girls Next Door, the publisher has attracted public attention and controversy for decades. But how did a man who is at once socially astute and morally unconventional, part Bill Gates and part Casanova, also evolve into a figure at the forefront of cultural change?

In Mr. Playboy, historian and biographer Steven Watts argues that, in the process of becoming fabulously wealthy and famous, Hefner has profoundly altered American life and values. Granted unprecedented access to the man and his enterprise, Watts traces Hef's life and career from his midwestern, Methodist upbringing and the first publication of Playboy in 1953 through the turbulent sixties, self-indulgent seventies, reactionary eighties, and traditionalist nineties, up to the present. He reveals that Hefner, from the beginning, believed he could overturn social norms and take America with him.

This fascinating portrait illustrates four ways in which Hefner and Playboy stood at the center of several cultural upheavals that remade the postwar United States. The publisher played a crucial role in the sexual revolution that upended traditional notions of behavior and expectation regarding sex. He emerged as one of the most influential advocates of a rapidly developing consumer culture, flooding Playboy readers with images of material abundance and a leisurely lifestyle. He proved instrumental-with his influential magazine, syndicated television shows, fashionable nightclubs, swanky resorts, and movie and musical projects-in making popular culture into a dominant force in many people's lives. Ironically, Hefner also became a controversial force in the movement for women's rights. Although advocating women's sexual freedom and their liberation from traditional family constraints, the publisher became a whipping boy for feminists who viewed him as a prophet for a new kind of male domination.

Throughout, Watts offers singular insights into the real man behind the flamboyant public persona. He shows Hefner's personal dichotomies-the pleasure seeker and the workaholic, the consort of countless Playmates and the genuine romantic, the family man and the Gatsby-like host of lavish parties at his Chicago and Los Angeles mansions who enjoys well-publicized affairs with numerous Playmates, the fan of life's simple pleasures who hobnobs with the Hollywood elite.

Punctuated throughout with descriptions and anecdotes of life at the Playboy Mansions, Mr. Playboy tells the compelling and uniquely American story of how one person with a provocative idea, a finger on the pulse of popular opinion, and a passion for his work altered the course of modern history. 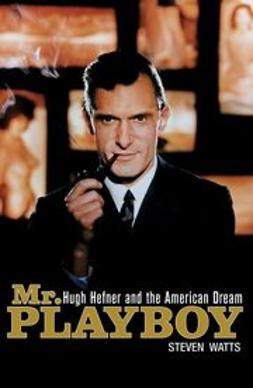 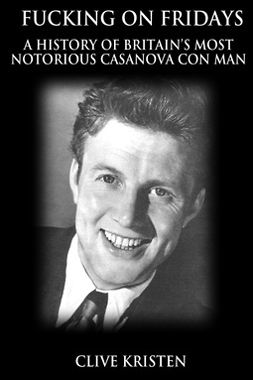 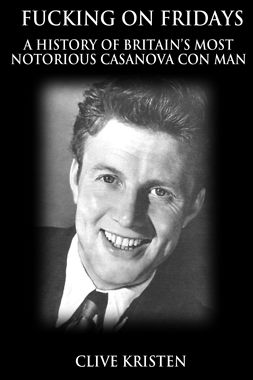