From his spectacular launch of Playboy magazine to his recent television hit The Girls Next Door, Hugh Hefner has attracted public attention and controversy for decades. But how did a man who is at once socially astute and morally unconventional, part Bill Gates and part Casanova, also evolve into a figure at the forefront of cultural change?

Granted unprecedented access to the man and his enterprise, historian and biographer Steven Watts argues that Hefner has profoundly altered American life and values. Punctuated with anecdotes of life at the Playboy Mansions, the book tells the compelling and uniquely American story of how one person with a provocative idea, a finger on the pulse of popular opinion, and a passion for his work altered the course of modern history. 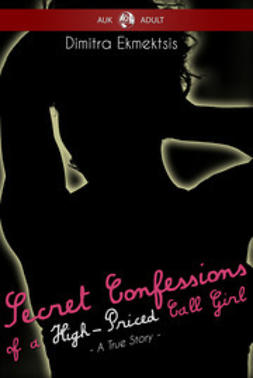 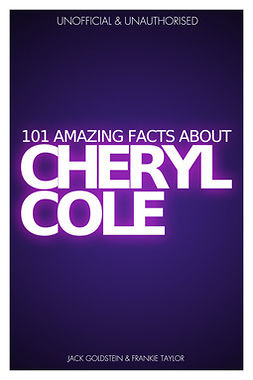 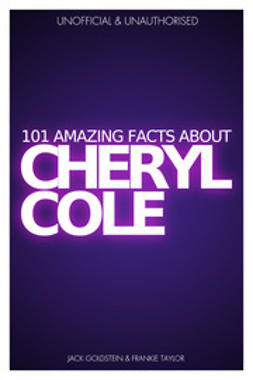 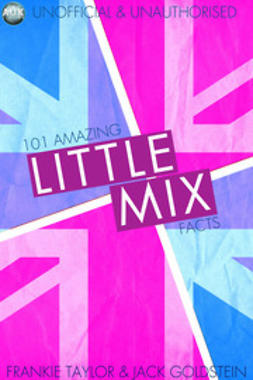