Written by more than 175 outspoken travelers around the globe, Frommer’s Complete Guides help travelers experience places the way locals do.

Completely updated every year (unlike most of the competition), Frommer’s Australia features gorgeous full-color photos of the Outback vistas, curious wildlife, and white-sand beaches that await you. Our authors have lived in and written about Australia for years, so they’re able to provide valuable insights and advice. They’ll steer you away from the touristy and the inauthentic and show you the real heart of the land Down Under. Let them take you to exciting cities, Aboriginal homesteads, Barossa Valley vineyards, and natural wonders, from the Wet Tropics Rainforest to Uluru (Ayers Rock)to the Great Barrier Reef.

You’ll travel Australia like a pro with our candid advice and in-depth history of the culture. Also included are accurate regional and town maps, up-to-date advice on finding the best package deals, a free color fold-out map, and an online directory that makes trip-planning a snap! 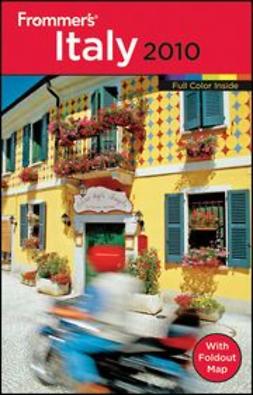