Explore the fantasy world of D&D and delve into dungeons, slay monsters, and gain treasure!

If you've been thinking of playing D&D or you've played before and you want to get up to speed on the all-new 4th Edition, this is the book for you. Here's what you need to know to join the fantasy fun.

Open the book and find: 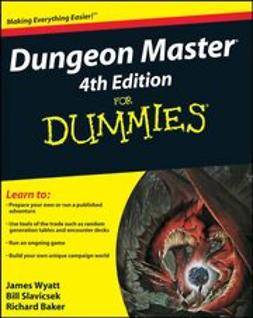 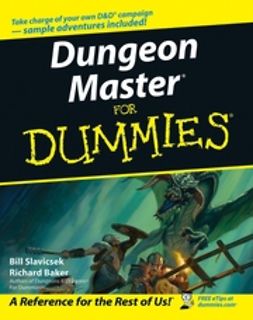 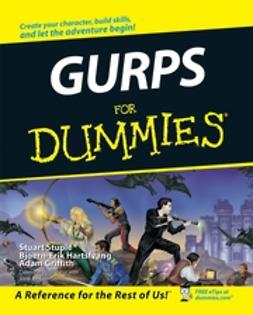 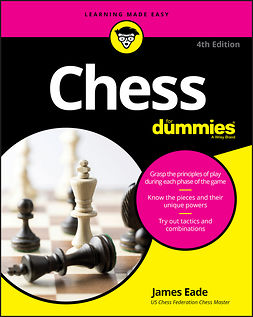 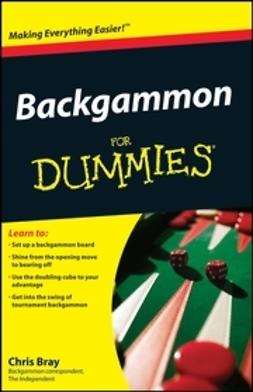