Object-Oriented scripting with Perl and Python

Scripting languages are becoming increasingly important for software development. These higher-level languages, with their built-in easy-to-use data structures are convenient for programmers to use as "glue" languages for assembling multi-language applications and for quick prototyping of software architectures. Scripting languages are also used extensively in Web-based applications. Based on the same overall philosophy that made Programming with Objects such a wide success, Scripting with Objects takes a novel dual-language approach to learning advanced scripting with Perl and Python, the dominant languages of the genre. This method of comparing basic syntax and writing application-level scripts is designed to give readers a more comprehensive and expansive perspective on the subject.

Beginning with an overview of the importance of scripting languages—and how they differ from mainstream systems programming languages—the book explores:

This book serves as an excellent textbook for a one-semester undergraduate course on advanced scripting in which the students have some prior experience using Perl and Python, or for a two-semester course for students who will be experiencing scripting for the first time. Scripting with Objects is also an ideal resource for industry professionals who are making the transition from Perl to Python, or vice versa. 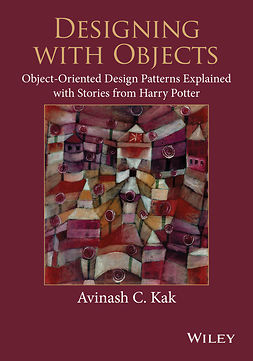 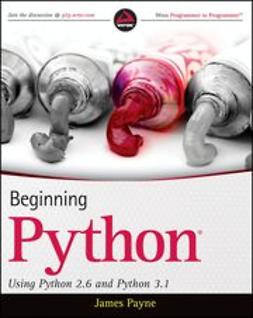 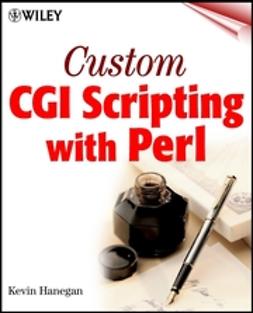