Packed with more than 300 sample scripts and an extensive collection of library functions, this essential scripting book is the most thorough guide to Windows scripting and PowerShell on the market. You’ll examine how Windows scripting is changing the face of system and network administration by giving everyday users, developers, and administrators the ability to automate repetitive tasks. Plus, this is the first time that VBScript, Jscript, and Powershell are all covered in a single resource. 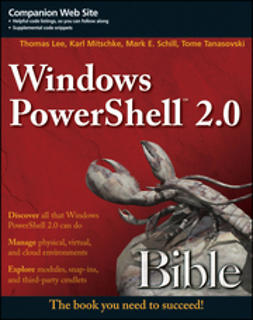 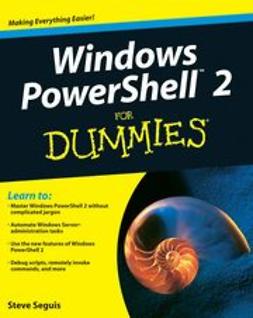 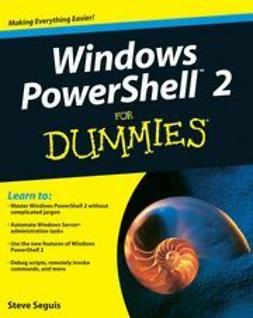 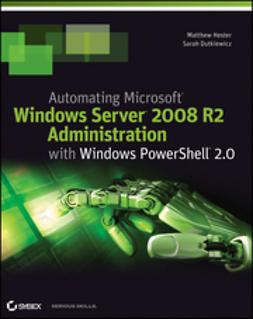 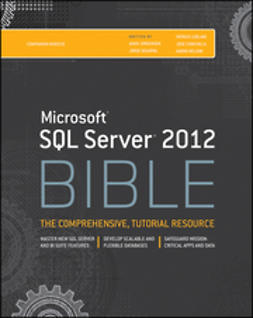