Quantum Physics for Scientists and Technologists is a self-contained, comprehensive review of this complex branch of science. The book demystifies difficult concepts and views the subject through non-physics fields such as computer science, biology, chemistry, and nanotechnology. It explains key concepts and phenomena in the language of non-physics majors and with simple math, assuming no prior knowledge of the topic.

This cohesive book begins with the wavefunction to develop the basic principles of quantum mechanics such as the uncertainty principle and wave-particle duality. Comprehensive coverage of quantum theory is presented, supported by experimental results and explained through applications and examples without the use of abstract and complex mathematical tools or formalisms. From there, the book:

Each chapter features real-world applications of one or more quantum mechanics principles. "Study Checkpoints" and problems with solutions are presented throughout to make difficult concepts easy to understand. In addition, pictures, tables, and diagrams with full explanations are used to present data and further explain difficult concepts.

This book is designed as a complete course in quantum mechanics for senior undergraduates and first-year graduate students in non-physics majors. It also applies to courses such as modern physics, physical chemistry and nanotechnology. The material is also accessible to scientists, engineers, and technologists working in the fields of computer science, biology, chemistry, engineering, and nanotechnology.

Building Software for Simulation: Theory and Algorithms, with Applications in C++ 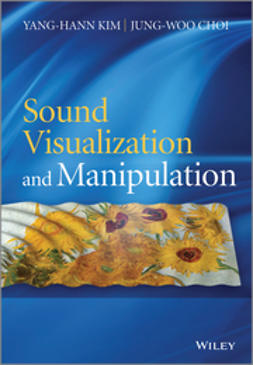 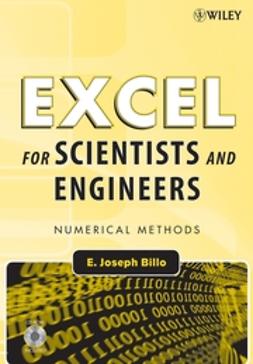