A fresh look at the history of psychology placed in its social, political, and cultural contexts

A History of Modern Psychology in Context presents the history of modern psychology in the richness of its many contexts. The authors resist the traditional storylines of great achievements by eminent people, or schools of thought that rise and fall in the wake of scientific progress. Instead, psychology is portrayed as a network of scientific and professional practices embedded in specific temporal, social, political, and cultural contexts. The narrative is informed by three key concepts—indigenization, reflexivity, and social constructionism—and by the fascinating interplay between disciplinary Psychology and everyday psychology.

The authors complicate the notion of who is at the center and who is at the periphery of the history of psychology by bringing in actors and events that are often overlooked in traditional accounts. They also highlight how the reflexive nature of Psychology—a science produced both by and about humans—accords history a prominent place in understanding the discipline and the theories it generates.

Throughout the text, the authors show how Psychology and psychologists are embedded in cultures that indelibly shape how the discipline is defined and practiced, the kind of knowledge it creates, and how this knowledge is received. The text also moves beyond an exclusive focus on the development of North American and European psychologies to explore the development of psychologies in other indigenous contexts, especially from the mid-20th-century onward. 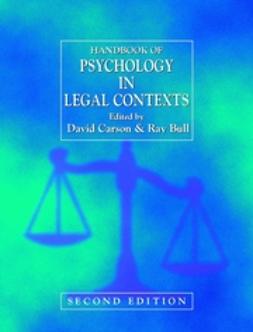 Handbook of Psychology in Legal Contexts 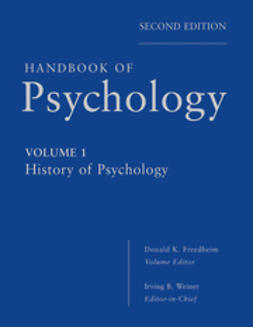 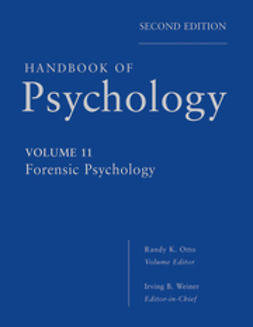 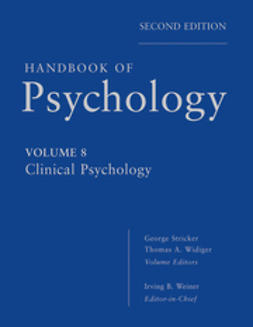 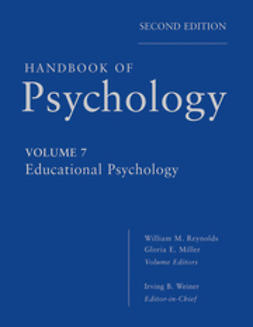 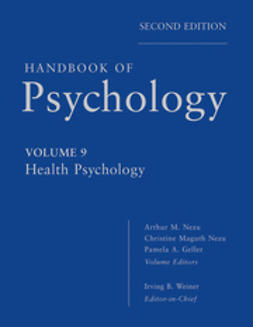 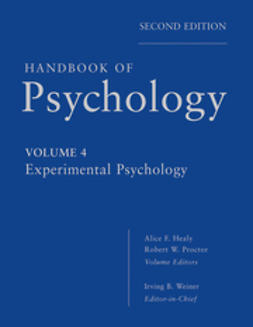 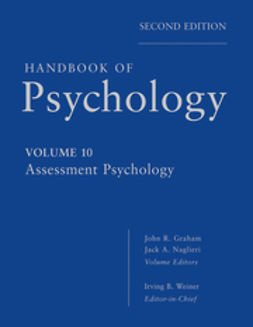