Straight from the frontier of scientific investigation . . .

Nowhere is creative scientific talent busier than in the world of inorganic chemistry. And the respected Progress in Inorganic Chemistry series has long served as an exciting showcase for new research in this area. With contributions from internationally renowned chemists, this latest volume reports the most recent advances in the field, providing a fascinating window on the emerging state of the science.

"This series is distinguished not only by its scope and breadth, but also by the depth and quality of the reviews." --Journal of the American Chemical Society.

"[This series] has won a deservedly honored place on the bookshelf of the chemist attempting to keep afloat in the torrent of original papers on inorganic chemistry." --Chemistry in Britain. 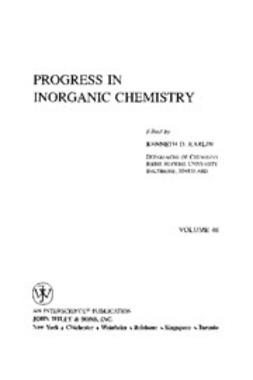 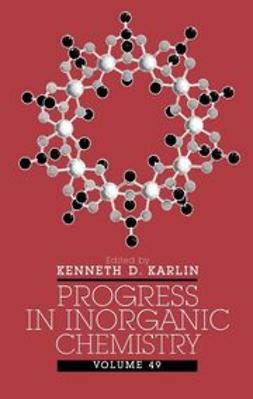 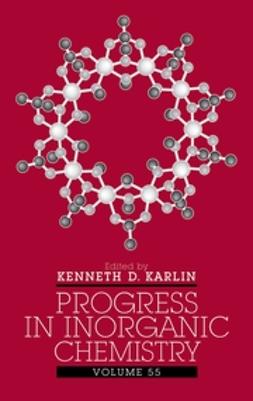 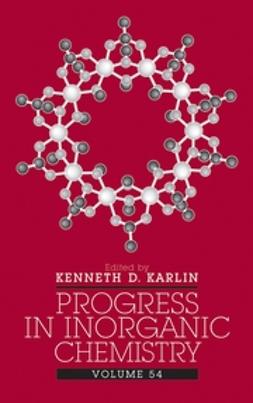 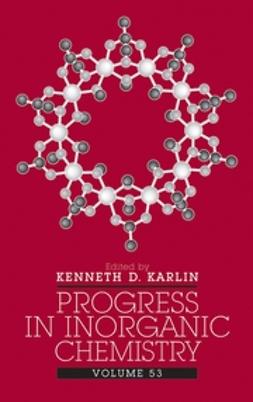 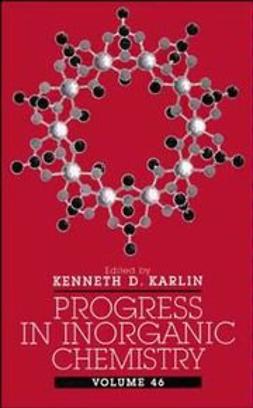 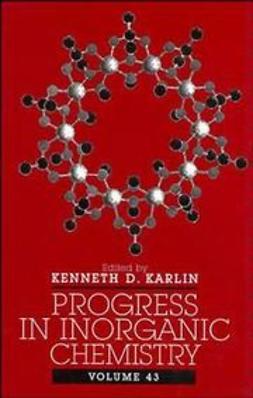 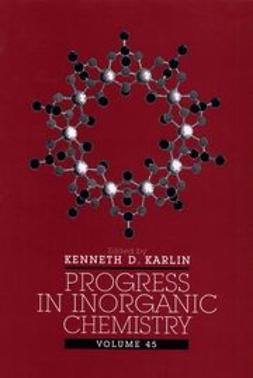 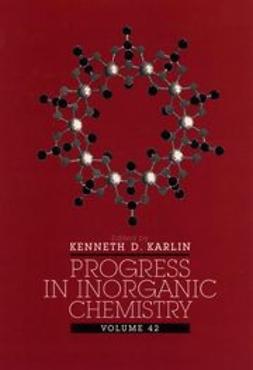 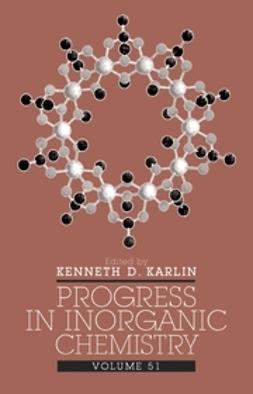