Danny Brooks grew up in in rougher area of . In his early teens he found he had a passion for music—especially the blues and rock’n’roll.   Danny’s been on the road for almost 40 years and for much of that time was addicted to drugs and alcohol that led to incarceration. In April 1987 he entered the Donwood Clinic and shortly thereafter, on August 3, gave his life to Christ and has been clean ever since. He performs in and the , and some of his most heartfelt material is about his life experience. He has a number of CDs: After The Storm (a Juno nomination) and Rough Raw & Simple, both with Duke St./MCA; It’s a Southern Thing; Righteous (Live at the Southside Shuffle); Saved: The Northernblues Gospel Allstars (a Juno nomination); Soulsville: Souled Out 'n' Sanctified; Soulsville: Rock This House (Shai Award/Best Blues/Jazz Album 2007) A new record deal has been inked with legendary Capricorn Records’ producer Johnny Sandlin on his Rockin’ Camel Records and the release No Easy Way Out is slated for September 2007.
Share on Facebook Share on Twitter 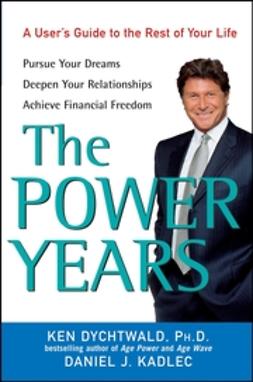 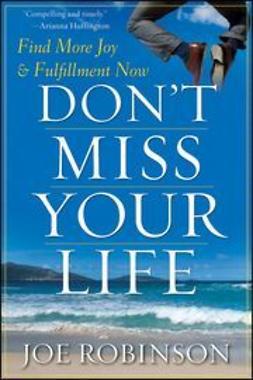 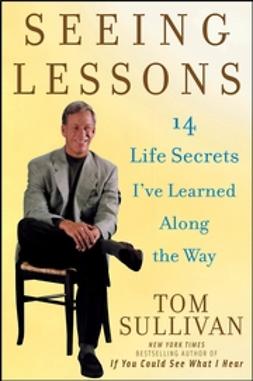 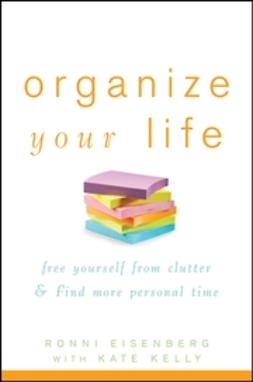 Organize Your Life: Free Yourself from Clutter and Find More Personal Time 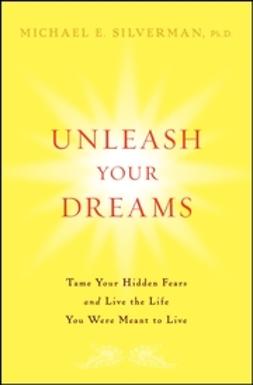 Unleash Your Dreams: Tame Your Hidden Fears and Live the Life You Were Meant to Live

Binge: What Your College Student Won't Tell You 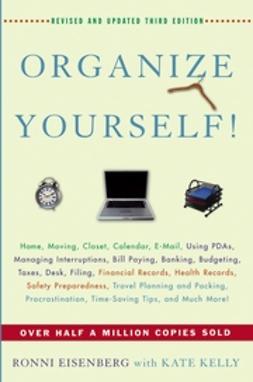 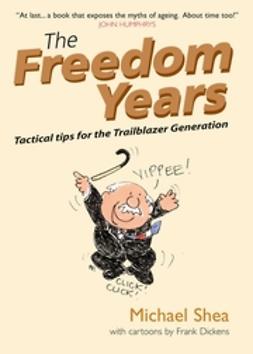 The Freedom Years: Tactical Tips for the Trailblazer Generation