The up-to-DATE guide to name reactions in heterocyclic chemistry

Name Reactions in Heterocyclic Chemistry II presents a comprehensive treatise on name reactions in heterocyclic chemistry, one of the most exciting—and important—fields within organic chemistry today.

The book not only covers fresh ground, but also provides extensive information on new and/or expanded reactions in:

Featuring contributions from the leading authorities in heterocyclic chemistry. Each section includes a description of the given reaction, as well as the relevant historical perspective, mechanism, variations and improvements, synthetic utilities, experimental details, and references to the current primary literature.

The reactions covered in Name Reactions in Heterocyclic Chemistry have been widely adopted in all areas of organic synthesis, from the medicinal/pharmaceutical field, to agriculture, to fine chemicals, and the book brings the most cutting-edge knowledge to practicing synthetic chemists and students, along with the tools needed to synthesize new and useful molecules. 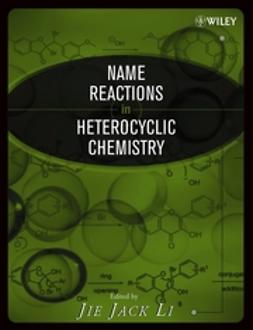 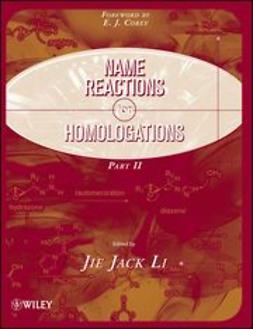 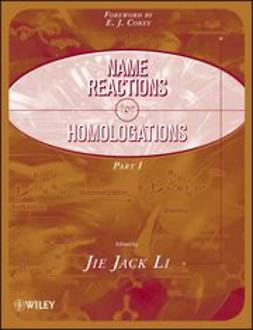 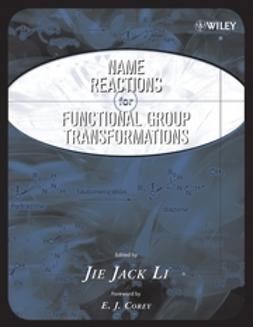 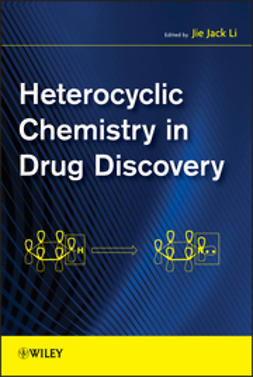 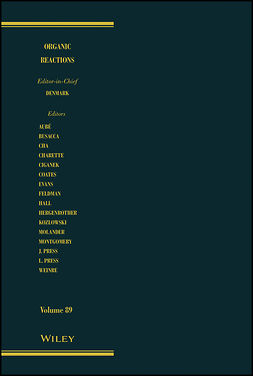 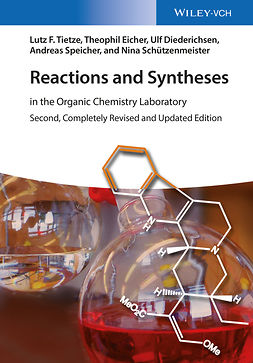 Reactions and Syntheses: In the Organic Chemistry Laboratory