Chemical Warfare Agents, Second Edition has been totally revised since the successful first edition and expanded to about three times the length, with many new chapters and much more in-depth consideration of all the topics. The chapters have been written by distinguished international experts in various aspects of chemical warfare agents and edited by an experienced team to produce a clear review of the field.

The book now contains a wealth of material on the mechanisms of action of the major chemical warfare agents, including the nerve agent cyclosarin, formally considered to be of secondary importance, as well as ricin and abrin. Chemical Warfare Agents, Second Edition discusses the physico-chemical properties of chemical warfare agents, their dispersion and fate in the environment, their toxicology and management of their effects on humans, decontamination and protective equipment. New chapters cover the experience gained after the use of sarin to attack travellers on the Tokyo subway and how to deal with the outcome of the deployment of riot control agents such as CS gas.

This book provides a comprehensive review of chemical warfare agents, assessing all available evidence regarding the medical, technical and legal aspects of their use. It is an invaluable reference work for physicians, public health planners, regulators and any other professionals involved in this field.

Review of the First Edition:

"What more appropriate time for a title of this scope than in the post 9/11 era? ...a timely, scholarly, and well-written volume which offers much information of immense current and…future benefit." 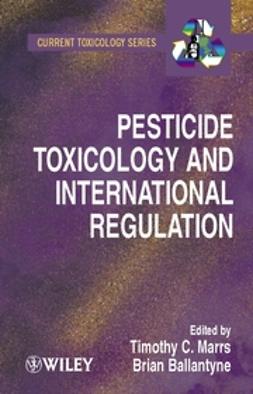 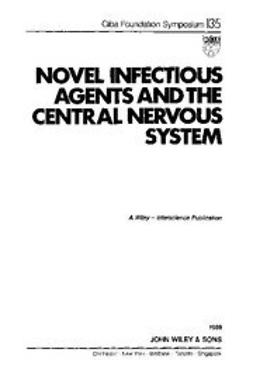