Some of the defining leaps in technology in the twentieth century occurred during the Second World War, from radar to nuclear energy. Often left out of historical discussions are quartz crystals, which proved to be just as pivotal to the Allied victory-and to post-war development-as other technologies. Quartz crystals provided the U.S. military, for the first time, with reliable communication on the front lines, and then went on to become the core of some of the most basic devices of the post-war era, from watches, clocks, and color televisions, to cell phones and computers.

In Crystal Clear, Richard Thompson relates the story of the quartz crystal in World War II, from its early days as a curiosity for amateur radio enthusiasts, to its use by the United States Armed Forces. It follows the intrepid group of scientists and engineers from the Office of the Chief Signal Officer of the U.S. Army as they raced to create an effective quartz crystal unit. They had to find a reliable supply of radio-quality quartz; devise methods to reach, mine, and transport the quartz; find a way to manufacture quartz crystal oscillators rapidly; and then solve the puzzling "aging problem" that plagued the early units. Ultimately, the development of quartz oscillators became the second largest scientific undertaking in World War II after the Manhattan Project.

Bringing to light a little-known aspect of World War II, Crystal Clear offers a glimpse inside one of the most significant efforts in the annals of engineering. 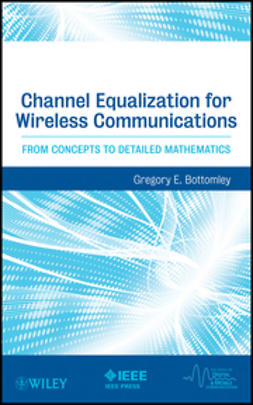 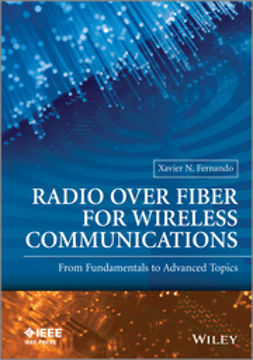 Radio over Fiber for Wireless Communications: From Fundamentals to Advanced Topics 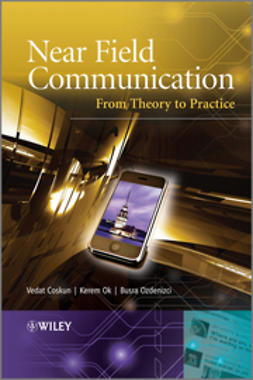 Near Field Communication: From Theory to Practice 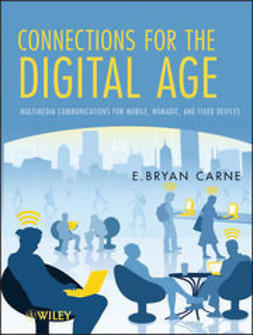 Connections for the Digital Age: Multimedia Communications for Mobile, Nomadic and Fixed Devices 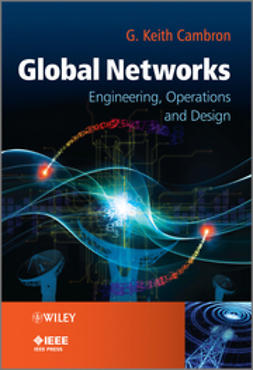 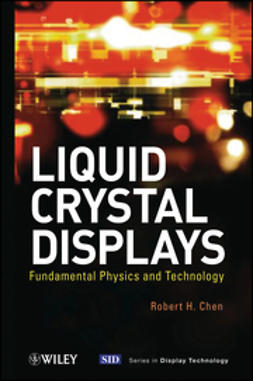 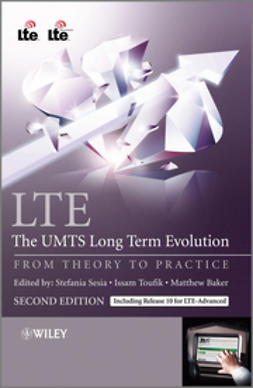 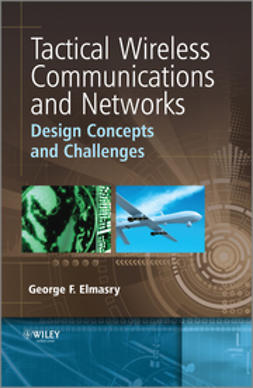 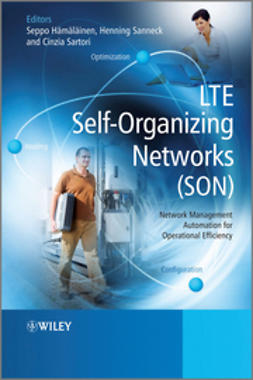