If you’ve been using Access for a while, you’re probably aware of its power and potential and itching to take advantage of both. Access 2007 VBA Programming For Dummies takes you beyond forms and reports and shows you how to use VBA to create killer Access databases and applications. This gentle introduction to VBA programming covers everything you need to get started, including: 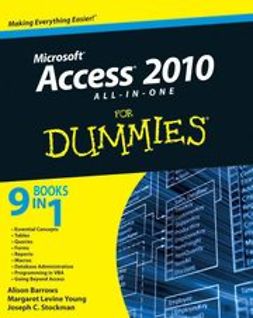 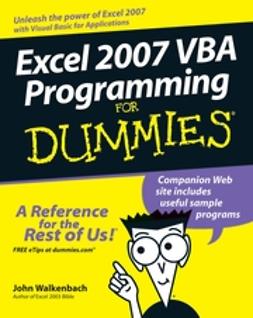 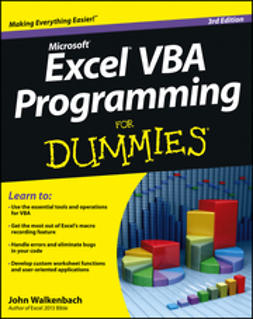