Violence is all around us; yet, despite its widespread prevalence, we remain unclear about its causes. In this book Felicity de Zulueta - begins by defining "violence" as distinct from "aggression", and then attempts to trace its origins, highlighting the polarization between those who believe mankind to be innately violent and those who see violence as the outcome of man's life experiences. As a result of her investigations, the author suggests that the current high level of violence may well be linked to the effects of childhood and adult trauma which appear to be far more widespread than has hitherto been acknowledged. These findings are relevant to understanding why "normal" people can become violent in certain conditions.

This is a second edition and has been fully updated. A new chapter on terrorism has been added. 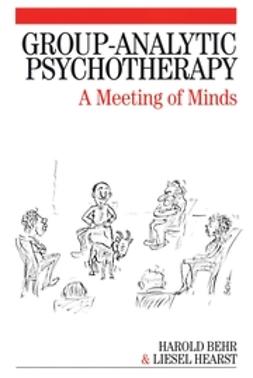 Group-Analytic Psychotherapy: A Meeting of Minds 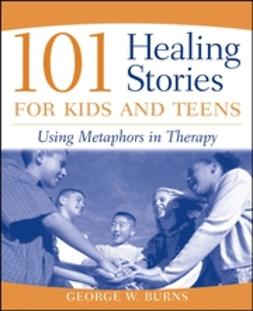 101 Healing Stories for Kids and Teens: Using Metaphors in Therapy 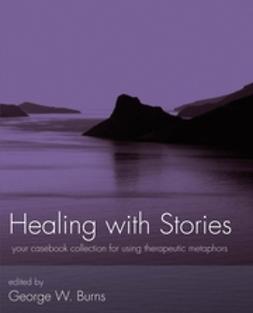 Healing with Stories: Your Casebook Collection for Using Therapeutic Metaphors 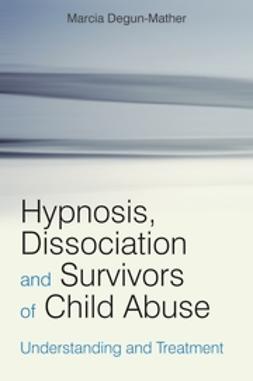 Hypnosis, Dissociation and Survivors of Child Abuse: Understanding and Treatment 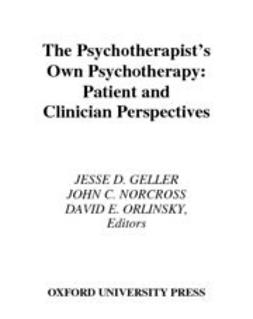 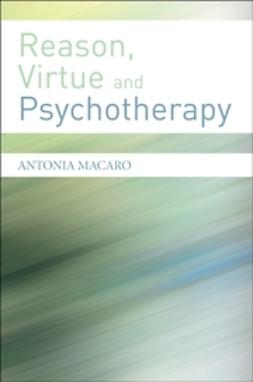 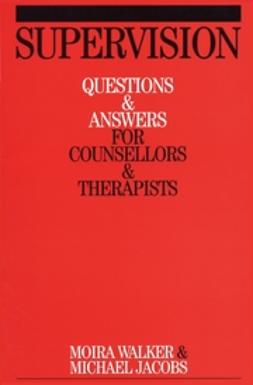 Supervision: Questions and Answers for Counsellors and Therapists 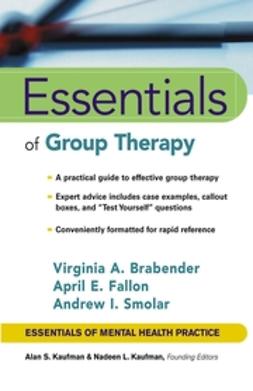 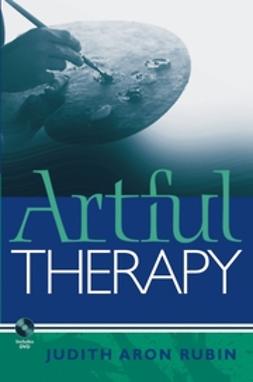