Virtual Humans are becoming more and more popular and used in many applications such as the entertainment industry (in both film and games) and medical applications. This comprehensive book covers all areas of this growing industry including face and body motion, body modelling, hair simulation, expressive speech simulation and facial communication, interaction with 3D objects, rendering skin and clothes and the standards for Virtual Humans.

Written by a team of current and former researchers at MIRALab, University of Geneva or VRlab, EPFL, this book is the definitive guide to the area. 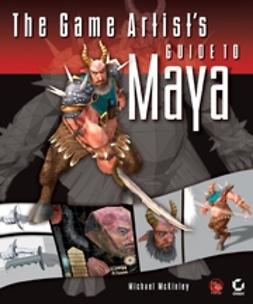 The Game Artist's Guide to Maya 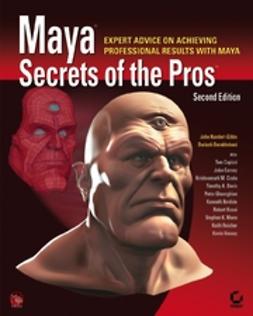 Maya Secrets of the Pros 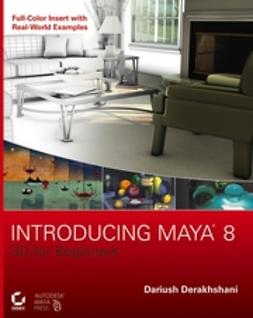