Part I. Theories of Social and Economic Regulation

2. The Transformations of the Regulatory State
Giandomenico Majone

3. De-Regulation and Re-Regulation of Public Utilities: The New Regulatory State in the European System of Multi-Level Governance
Edgar Grande

4. Limits to the Regulated Market: The UK Experiment
Peter Taylor-Gooby

Part II. Pension Privatization and Regulation in Britain and Germany

5. Back to the State? The Public Policies of Private and Public Pensions in Britain
Christian Marschallek

6. New Private Pensions in Germany: A Pension Market or a Branch of the Welfare State? Contested Regulatory Issues
Frank Berner

Part III. The Role of the EU

8. Policies of the EU towards Occupational Pensions: Limits to Regulation
Markus Haverland

9. The Regulatory Politics of Private Pensions in the UK and Germany
Deborah Mabbett

10. The Regulatory Policies of Private Pensions in the UK and Germany: Goals and Instruments of Regulation in a Welfare State Environment
Lutz Leisering

12. Transformations of the State: Comparing the New Regulatory State to the Post-War Provider State
Lutz Leisering

13. Varieties of the New Regulatory State: Comparing the UK and Germany
Lutz Leisering 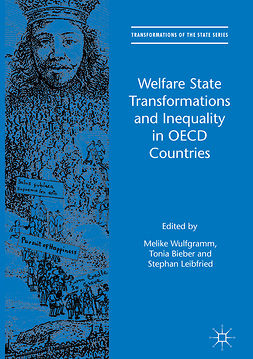 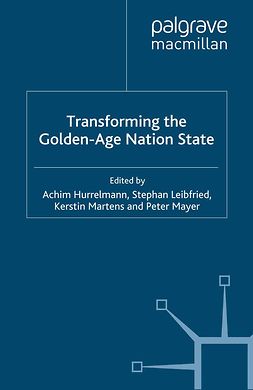 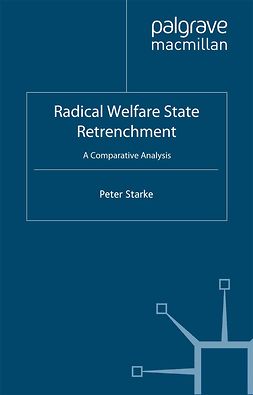 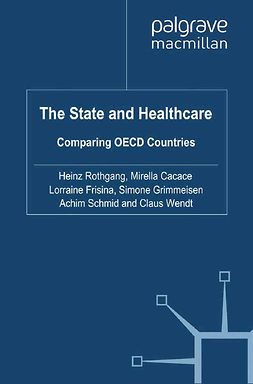 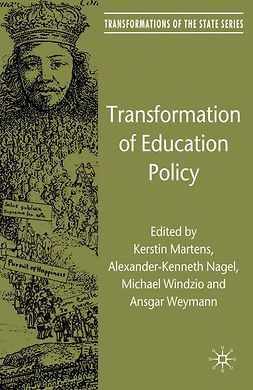 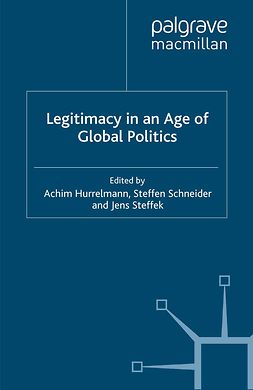 Legitimacy in an Age of Global Politics 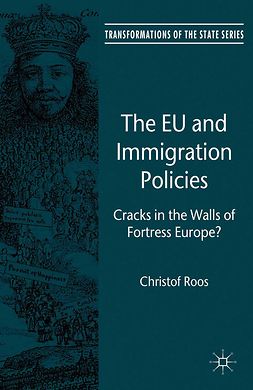 The EU and Immigration Policies 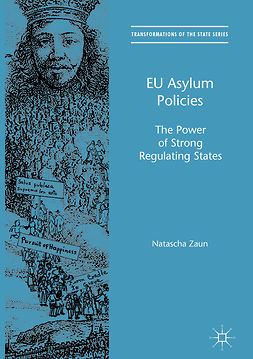 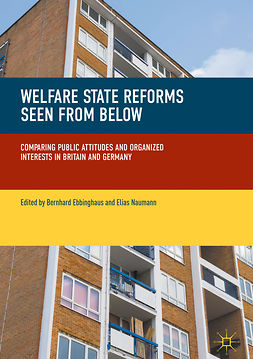 Welfare State Reforms Seen from Below 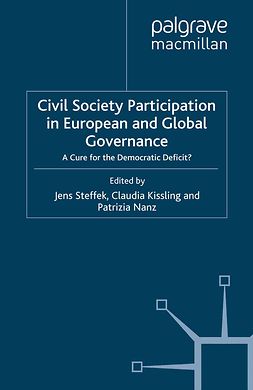