Argentina's best-known writer during his lifetime, Leopoldo Lugones's work spans many literary styles and ideological positions. He was influential as a modernist poet, as a precursor of the avant-garde, and also as the poet of Argentine nature. His short stories (Las Fuerzas Extranas: 1906) were early examples of the fantastic in Latin American fiction and influenced Borges, Quiroga, and others. They reflect an interest in the uncanny and inspired contemporary interest in animism and occultism because the protagonists of many the stories were scientists and doctors experimenting in the transmutation of thought. His prose works include La Guerra Gaucha (1905) and the essay El Payador (1916) in which he idealized the gaucho as a heroic figure, popular poet, and a symbol of Argentine identity. Lugones altered his political views many times, adopting radical anarchism, and later in life, fascism. He was therefore a controversial figure, both accalimed and scorned by his contemporaries. His adherence to the importance of literary form drew criticism from the new generation of writers, such as Borges, but Borges later stated in 1955 that "Lugones was and continues to be the greatest Argentine writer." 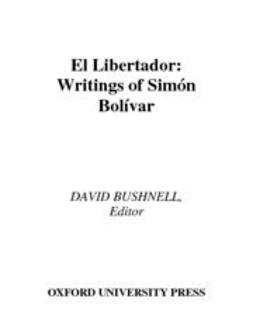 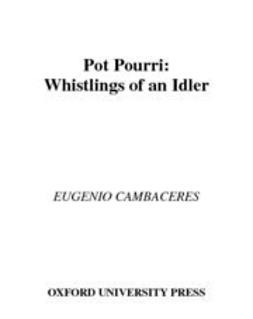 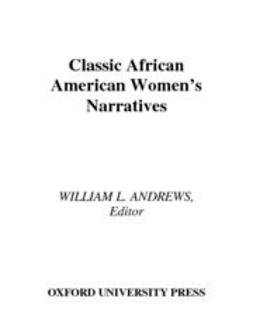 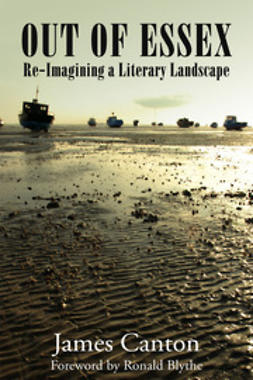 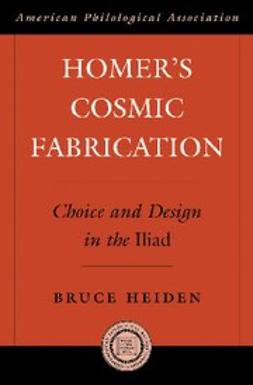 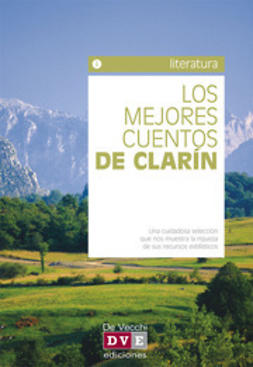 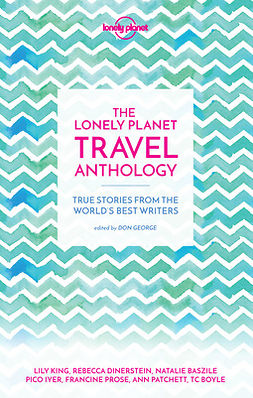