Jagdish Bhagwati, the internationally renowned economist who uniquely combines a reputation as the leading scholar of international trade with a substantial presence in public policy on the important issues of the day, shines here a critical light on Preferential Trade Agreements, revealing how the rapid spread of PTAs endangers the world trading system.
Numbering by now well over 300, and rapidly increasing, these preferential trade agreements, many taking the form of Free Trade Agreements, have re-created the unhappy situation of the 1930s, when world trade was undermined by discriminatory practices. Whereas this was the result of protectionism in those days, ironically it is a result of misdirected pursuit of free trade via PTAs today. The world trading system is at risk again, the author argues, and the danger is palpable.
Writing with his customary wit, panache and elegance, Bhagwati documents the growth of these PTAs, the reasons for their proliferation, and their deplorable consequences which include the near-destruction of the non-discrimination which was at the heart of the postwar trade architecture and its replacement by what he has called the spaghetti bowl of a maze of preferences. Bhagwati also documents how PTAs have undermined the prospects for multilateral freeing of trade, serving as stumbling blocks, instead of building blocks, for the objective of reaching multilateral free trade. In short, Bhagwati cogently demonstrates why PTAs are Termites in the Trading System. 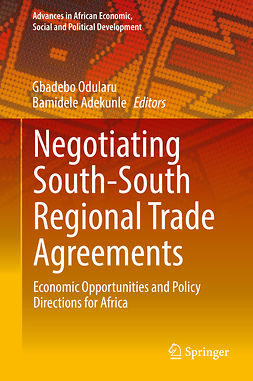 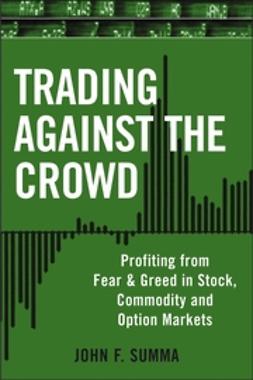 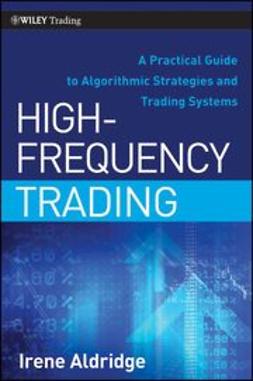 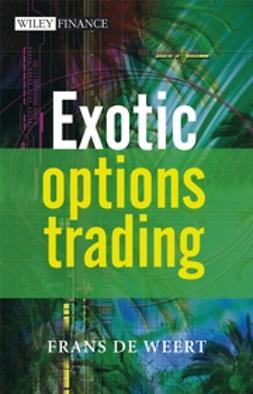