"The Library of Babel" is arguably Jorge Luis Borges' best known story--memorialized along with Borges on an Argentine postage stamp. Now, in The Unimaginable Mathematics of Borges' Library of Babel, William Goldbloom Bloch takes readers on a fascinating tour of the mathematical ideas hidden within one of the classic works of modern literature.
Written in the vein of Douglas R. Hofstadter's Pulitzer Prize-winning Godel, Escher, Bach, this original and imaginative book sheds light on one of Borges' most complex, richly layered works. Bloch begins each chapter with a mathematical idea--combinatorics, topology, geometry, information theory--followed by examples and illustrations that put flesh on the theoretical bones. In this way, he provides many fascinating insights into Borges' Library. He explains, for instance, a straightforward way to calculate how many books are in the Library--an easily notated but literally unimaginable number--and also shows that, if each book were the size of a grain of sand, the entire universe could only hold a fraction of the books in the Library. Indeed, if each book were the size of a proton, our universe would still not be big enough to hold anywhere near all the books.
Given Borges' well-known affection for mathematics, this exploration of the story through the eyes of a humanistic mathematician makes a unique and important contribution to the body of Borgesian criticism. Bloch not only illuminates one of the great short stories of modern literature but also exposes the reader--including those more inclined to the literary world--to many intriguing and entrancing mathematical ideas. 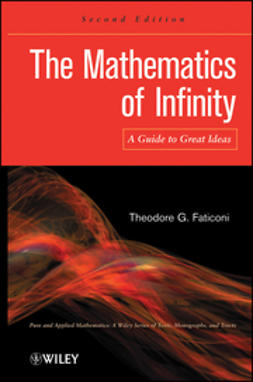 The Mathematics of Infinity: A Guide to Great Ideas 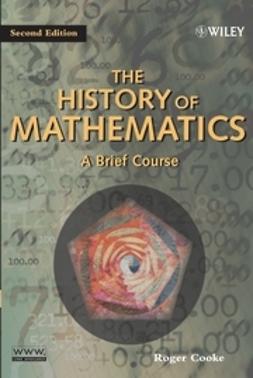 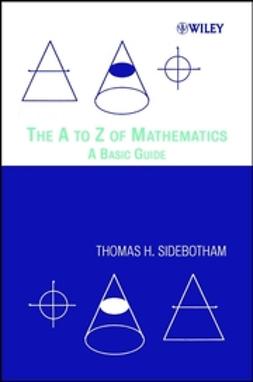 The A to Z of Mathematics: A Basic Guide 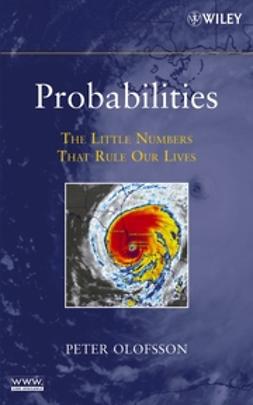 Probabilities: The Little Numbers That Rule Our Lives 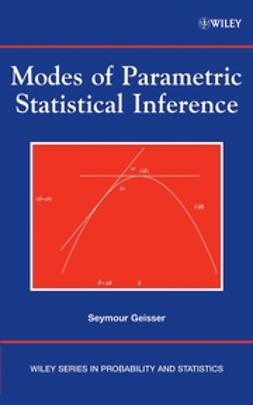 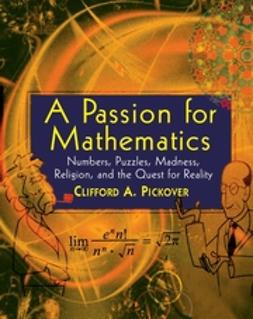 A Passion for Mathematics: Numbers, Puzzles, Madness, Religion, and the Quest for Reality 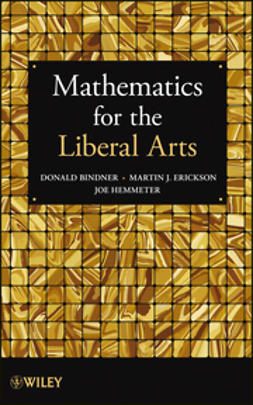 Mathematics for the Liberal Arts