In this text, a variety of modal logics at the sentential, first-order, and second-order levels are developed with clarity, precision and philosophical insight. All of the S1-S5 modal logics of Lewis and Langford, among others, are constructed. A matrix, or many-valued semantics, for sentential modal logic is formalized, and an important result that no finite matrix can characterize any of the standard modal logics is proven. Exercises, some of which show independence results, help to develop logical skills.<br />
A separate sentential modal logic of logical necessity in logical atomism is also constructed and shown to be complete and decidable. On the first-order level of the logic of logical necessity, the modal thesis of anti-essentialism is valid and every de re sentence is provably equivalent to a de dicto sentence. <br />
An elegant extension of the standard sentential modal logics into several first-order modal logics is developed. Both a first-order modal logic for possibilism containing actualism as a proper part as well as a separate modal logic for actualism alone are constructed for a variety of modal systems. Exercises on this level show the connections between modal laws and quantifier logic regarding generalization into, or out of, modal contexts and the conditions required for the necessity of identity and non-identity.<br />
Two types of second-order modal logics, one possibilist and the other actualist, are developed based on a distinction between existence-entailing concepts and concepts in general. The result is a deeper second-order analysis of possibilism and actualism as ontological frameworks. Exercises regarding second-order predicate quantifiers clarify the distinction between existence-entailing concepts and concepts in general.<br />
Modal Logic is ideally suited as a core text for graduate and undergraduate courses in modal logic, and as supplementary reading in courses on mathematical logic, formal ontology, and artificial intelligence. 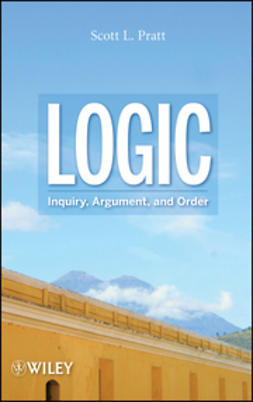 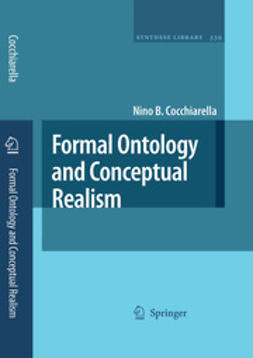 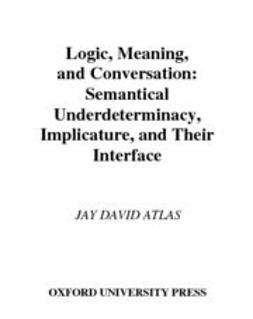 Logic, Meaning, and Conversation : Semantical Underdeterminacy, Implicature, and Their Interface 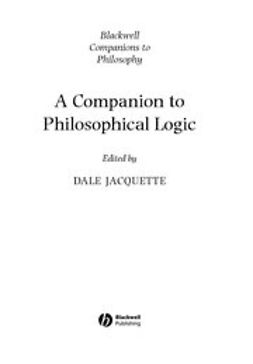