Many people believe that the piety of the Pilgrims typified early American religion. However, by the 1730s Catholics, Jews, and Africans had joined Native Americans, Puritans, and numerous other Protestants in the colonies. Jon Butler launches his narrative with a description of the state of religious affairs in both the Old and New Worlds. He explores the failure of John Winthrop's goal to achieve Puritan perfection, the controversy over Anne Hutchinson's tenacious faith, the evangelizing stamina of ex-slave and Methodist preacher Absalom Jones, and the spiritual resilience of the Catawba Indians. The meeting of these diverse groups and their varied use of music, dance, and ritual produced an unprecedented evolution of religious practice, including the birth of revivals. And through their daily interactions, these Americans created a living foundation for the First Amendment. After Independence their active diversity of faiths led Americans to the groundbreaking idea that government should abandon the use of law to support any religious group and should instead guarantee free exercise of religion for everyone. 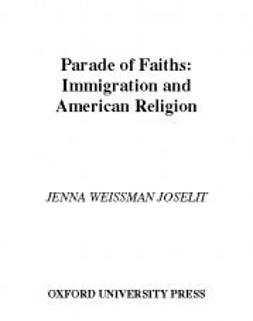 A Parade of Faiths: Immigration and American Religion 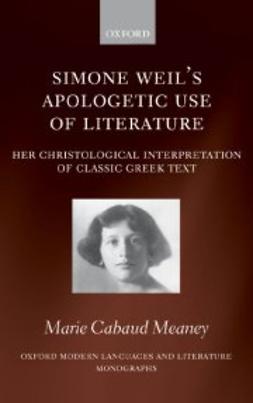 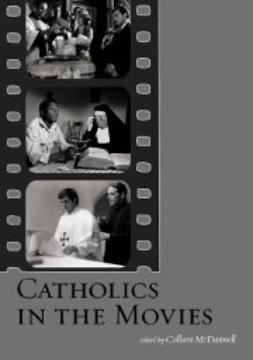 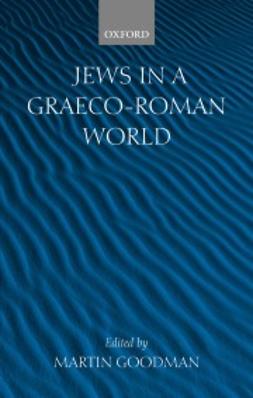 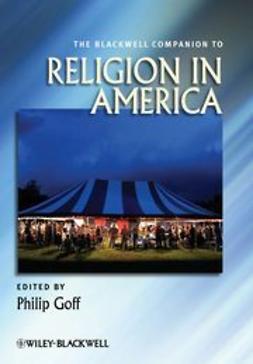 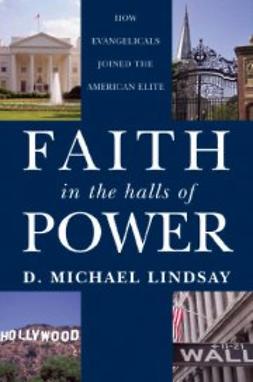