Sex is a fundamentally important biological variable. Recent years have seen significant progress in the integration of sex in many aspects of basic and clinical research, including analyses of sex differences in brain function. Significant advances in the technology available for studying the endocrine and nervous systems are now coupled with a more sophisticated awareness of the interconnections of these two communication systems of the body. A thorough understanding of the current knowledge, conceptual approaches, methodological capabilities, and challenges is a prerequisite to continued progress in research and therapeutics in this interdisciplinary area. Sex Differences in the Brain provides scientists with the basic tools for investigating sex differences in brain and behavior and insight into areas where important progress in understanding physiologically relevant sex differences has already been made. This book was edited and co-authored by members of the Isis Fund Network on Sex, Gender, Drugs and the Brain, sponsored by the Society for Womens Health Research. The book is arranged in three parts. The first part of the book introduces the study of sex differences in the brain, with an overview of how the brain, stress systems, and pharmacogenetics differ in males and females and how this information is important for the study of behavior and neurobiology of both genders. The second part presents examples of sex differences in neurobiology and behavior from both basic and clinical research perspectives, covering both humans and nonhuman animals. The final part discusses sex differences in the neurobiology of disease and neurological disorders. For interested individuals as well as those who are considering conducting research at the intersections of endocrinology, neuroscience, and other areas of biomedicine, the study of sex differences offers exciting and challenging questions and perspectives. This book is intended as a guide and resource for clinicians, scientists, and students. 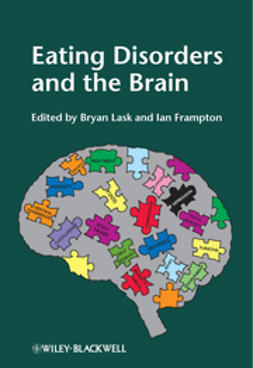 Eating Disorders and the Brain 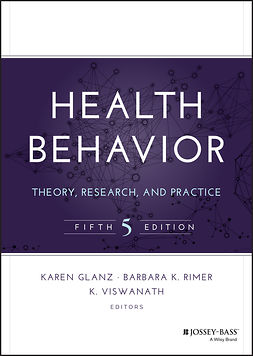 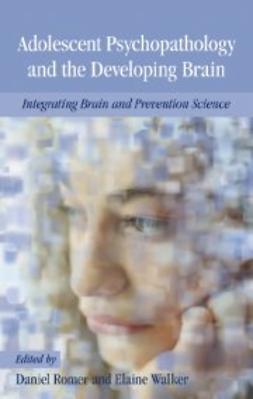