Although New England boarding schools have been educating America's elite for four generations, they, along with their privileged students, rarely have been the subject of study. Living in a senior boys' dorm at a co-ed school, Sarah Chase was able to witness the inner workings of student culture and the dynamics of their peer groups. In an environment of ivy-covered buildings, institutional goals of excellence and aspirations to Ivy League colleges, the boys and girls acted extremely masculine or feminine. While girls typically worked themselves into a state of sleep deprivation and despair during exam period, the boys remained seemingly unconcerned and relaxed. As much as the girls felt pressure to be "cute" and "perfect," the boys felt pressure to be "bad ass" and the "best at everything." Tellingly, the boys thought that "it would suck" to be a girl, while over one third of the girls wanted to be male if given the chance.
From her vantage point of sitting in the back of the football and field hockey buses, attending prom and senior pranks, and listening to how students described their academic and social pressures, competition, rumors, backstabbing, sex, and partying, Chase discovered that these boys and girls shared similar values, needs and desires despite their highly gendered behavior. The large class, ethnic and individual differences in how the students perform their genders reveal the importance of culture in development and the power of individual agency. This book examines the price of privilege and uncovers how student culture reflects and perpetuates society and institutional power structures and gender ideologies. 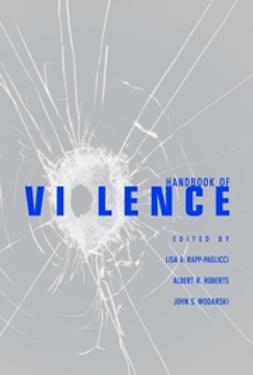 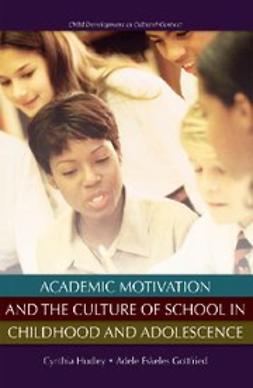 Academic Motivation and the Culture of Schooling 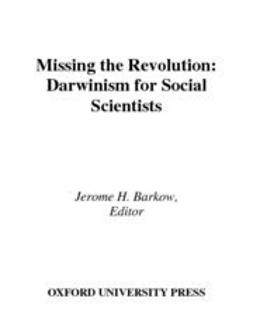 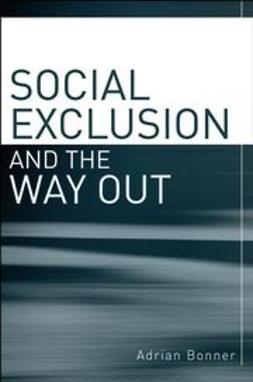 Social Exclusion and the Way Out: An individual and community response to human social dysfunction 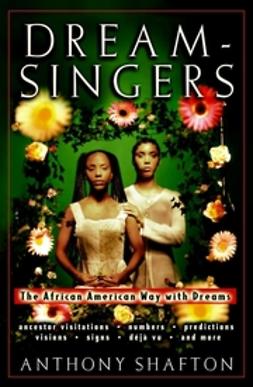 Dream-Singers: The African-American Way with Dreams 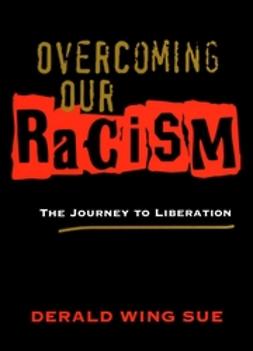 Overcoming Our Racism: The Journey to Liberation