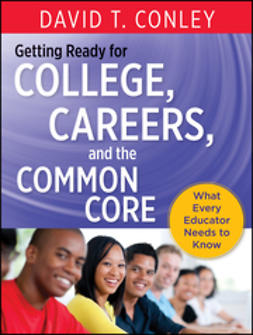 On the Fast Track: Understanding the Opportunities and Challenges of Dual Credit, AEHE 42:3 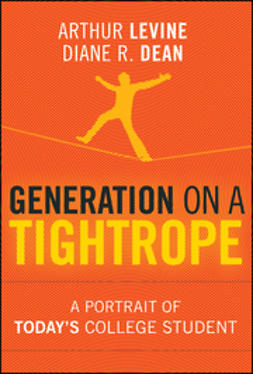 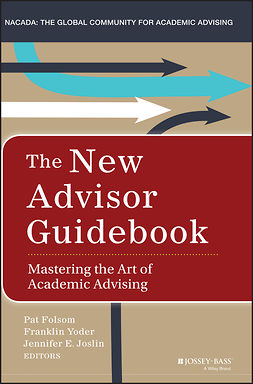 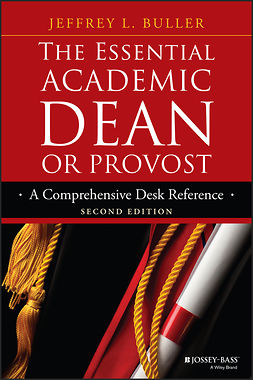 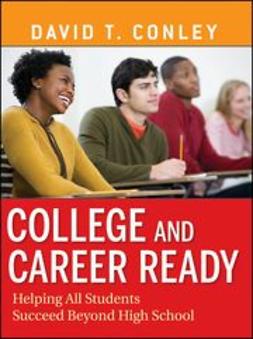