Perhaps no other natural setting has as much literary, spiritual, and environmental significance for Americans as Walden Pond. Some 700,000 people visit the pond annually, and countless others journey to Walden in their mind, to contemplate the man who lived there and what the place means to us today.
Here is the first history of the Massachusetts pond Thoreau made famous 150 years ago. W. Barksdale Maynard offers a lively and comprehensive account of Walden Pond from the early nineteenth century to the present. From Thoreau's first visit at age 4 in 1821--"That woodland vision for a long time made the drapery of my dreams"--to present day efforts both to conserve the pond and allow public access, Maynard captures Walden Pond's history and the role it has played in social, cultural, literary, and environmental movements in America. Along the way Maynard details the geography of the pond; Thoreau's and Emerson's experiences of Walden over their lifetimes; the development of the cult of Thoreau and the growth of the pond as a site of literary and spiritual pilgrimages; rock star Don Henley's Walden Woods Project and the much publicized battle to protect the pond from developers in the 1980s; and the vitally important ecological symbol Walden Pond has become today.
Exhaustively researched, vividly written, and illustrated with historical photographs and the most detailed maps of Thoreau country yet created, Walden Pond: A History reveals the many ways an ordinary pond has come to be such an extraordinarily inspiring symbol.

Down and Out, on the Road : The Homeless in American History 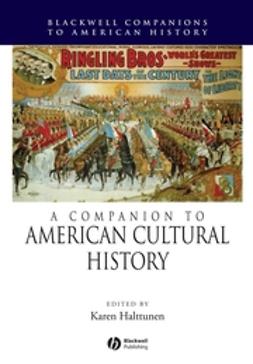