The problems of medical care confront us daily: a bureaucracy that makes a trip to the doctor worse than a trip to the dentist, doctors who can't practice medicine the way they choose, more than 40 million people without health insurance. "Medical care is in crisis," we are repeatedly told, and so it is. Barely one in five Americans thinks the medical system works well.
Enter David M. Cutler, a Harvard economist who served on President Clinton's health care task force and later advised presidential candidate Bill Bradley. One of the nation's leading experts on the subject, Cutler argues in Your Money or Your Life that health care has in fact improved exponentially over the last fifty years, and that the successes of our system suggest ways in which we might improve care, make the system easier to deal with, and extend coverage to all Americans. Cutler applies an economic analysis to show that our spending on medicine is well worth it--and that we could do even better by spending more. Further, millions of people with easily manageable diseases, from hypertension to depression to diabetes, receive either too much or too little care because of inefficiencies in the way we reimburse care, resulting in poor health and in some cases premature death.
The key to improving the system, Cutler argues, is to change the way we organize health care. Everyone must be insured for the medical system to perform well, and payments should be based on the quality of services provided not just on the amount of cutting and poking performed.
Lively and compelling, Your Money or Your Life offers a realistic yet rigorous economic approach to reforming health care--one that promises to break through the stalemate of failed reform. 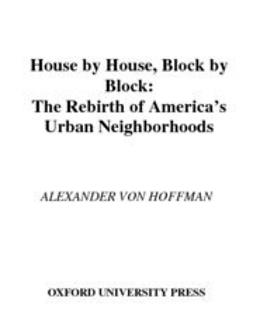 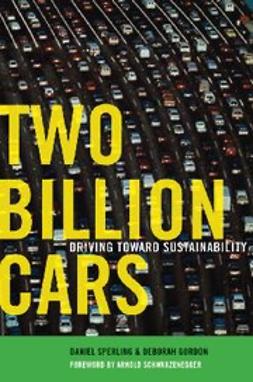 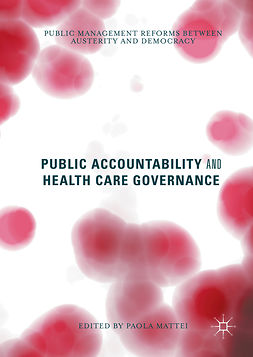