For many centuries, the world of Islam was in the forefront of human achievement--the foremost military and economic power in the world, the leader in the arts and sciences of civilization. Christian Europe, a remote land beyond its northwestern frontier, was seen as an outer darkness of barbarism and unbelief from which there was nothing to learn or to fear. And then everything changed, as the previously despised West won victory after victory, first in the battlefield and the marketplace, then in almost every aspect of public and even private life.
In this intriguing volume, Bernard Lewis examines the anguished reaction of the Islamic world as it tried to understand why things had changed--how they had been overtaken, overshadowed, and to an increasing extent dominated by the West. Lewis provides a fascinating portrait of a culture in turmoil. He shows how the Middle East turned its attention to understanding European weaponry and military tactics, commerce and industry, government and diplomacy, education and culture. Lewis highlights the striking differences between the Western and Middle Eastern cultures from the 18th to the 20th centuries through thought-provoking comparisons of such things as Christianity and Islam, music and the arts, the position of women, secularism and the civil society, the clock and the calendar.
Hailed in The New York Times Book Review as "the doyen of Middle Eastern studies," Bernard Lewis is one of the West's foremost authorities on Islamic history and culture. In this striking volume, he offers an incisive look at the historical relationship between the Middle East and Europe. 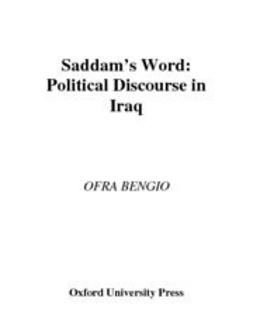 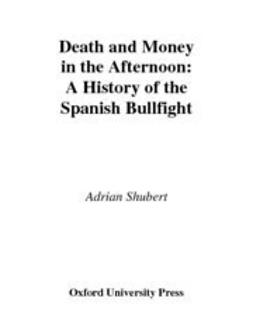 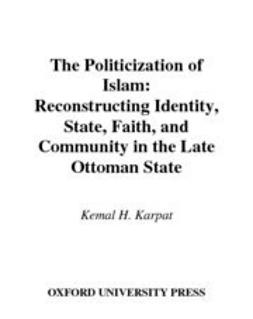 The Politicization of Islam : Reconstructing Identity, State, Faith, and Community in the Late Ottoman State 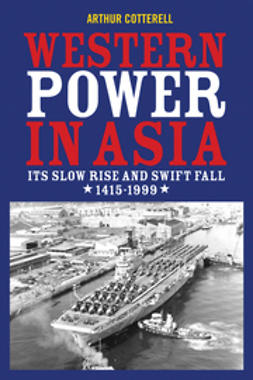 The Turks in World History