Exiled Royalties is a literary/biographical study of the course of Melville's career from his experience in Polynesia through his retirement from the New York Custom House and his composition of three late volumes of poetry and Billy Budd, Sailor. Conceived separately but narratively and thematically intertwined, the ten essays in the book are rooted in a belief that "Melville's work," as Charles Olson said, "must be left in his own 'life,'" which for Milder means primarily his spiritual, psychological, and vocational life. Four of the ten essays deal with Melville's life and work after his novelistic career ended with the The Confidence-Man in 1857. The range of issues addressed in the essays includes Melville's attitudes toward society, history, and politics, from broad ideas about democracy and the course of Western civilization to responses to particular events like the Astor Place Riots and the Civil War; his feeling about sexuality and, throughout the book, about religion; his relationship to past and present writers, especially to the phases of Euro-American Romanticism, post-Romanticism, and nascent Modernism; his relationship to his wife, Lizzie, to Hawthorne, and to his father, all of whom figured in the crisis that made for Pierre. The title essay, "Exiled Royalties," takes its origin from Ishmael's account of "the larger, darker, deeper part of Ahab"--Melville's mythic projection of a "larger, darker, deeper part" of himself. How to live nobly in spiritual exile--to be godlike in the perceptible absence of God--was a lifelong preoccupation for Melville, who, in lieu of positive belief, transposed the drama of his spiritual life to literature. The ways in which this impulse expressed itself through Melville's forty-five year career, interweaving itself with his personal life and the life of the nation and shaping both the matter and manner of his work, is the unifying subject of Exiled Royalties. 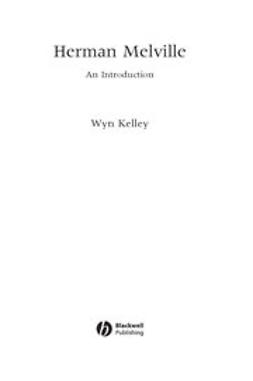 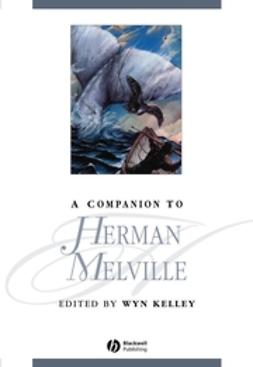 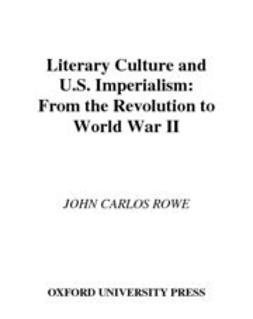 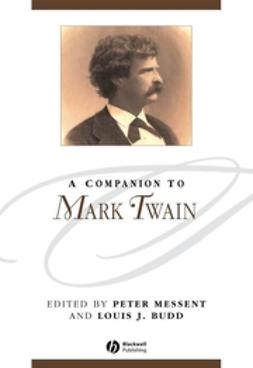 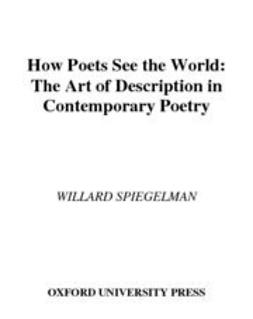 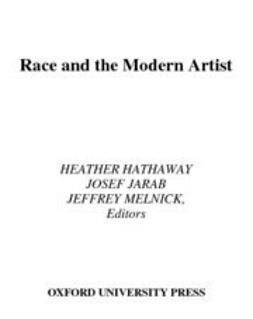